Research Associate, Institute for Geophysics
The University of Texas at Austin

Were Greenland’s glaciers to melt, sea level could rise six meters and inundate some of the most populous cities on Earth. Recent data suggests that Greenland is losing ice at a rapid rate. But why? Is it natural variability or global warming? Join us for a night with glaciologist and polar adventurer Dr. Ginny Catania as she addresses what we know about the Greenland ice sheet, what we have left to find out, and what it’s like to conduct science in one of the most extreme environments on the planet.. 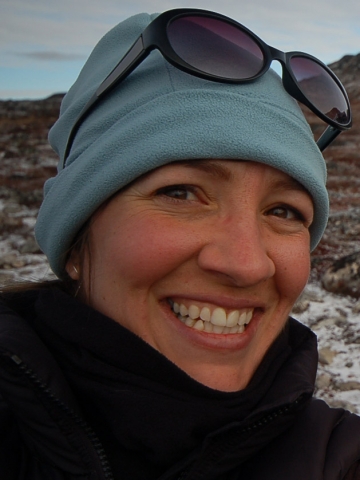 Dr. Ginny Catania is a glaciologist with the Institute for Geophysics at The University of Texas at Austin. She joined the faculty at The University of Texas at Austin in 2005, after completing her Post-Doctoral Research at the University of California at Santa Cruz. She won the Jackson School of Geosciences Excellence in Research Award in 2007 and the University of Minnesota’s Outstanding Teaching Award in 1998. Catania specializes in understanding ice sheet motion using ice-penetrating radar and GPS. She is originally from Canada but enjoys living in the warmth of Texas when she’s not conducting field work in Greenland and Antarctica. She is currently researching the importance of meltwater to the peripheral thinning of Greenland’s ice sheet for NASA.