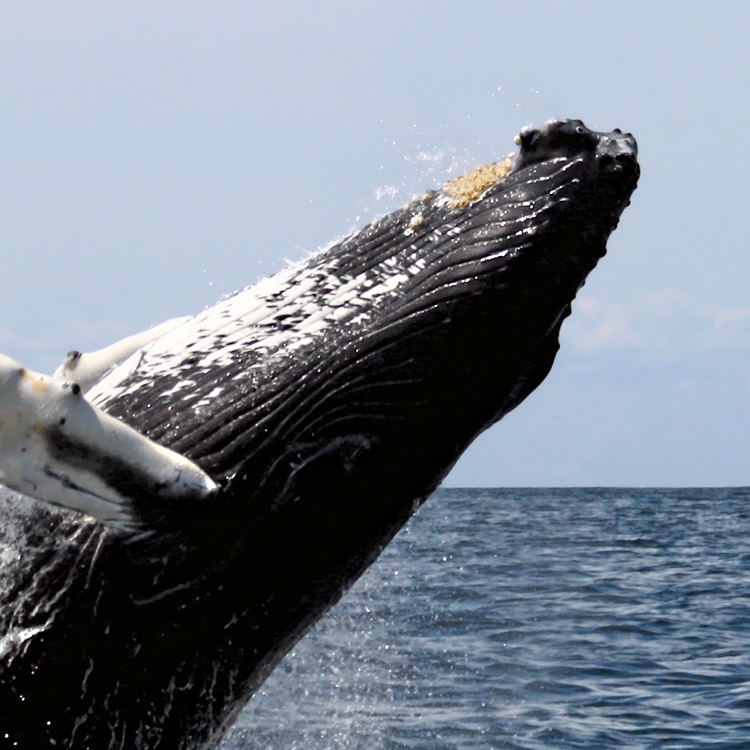 Scientists use new technologies to reveal untold mysteries about whales and provide information on whale history that may be crucial to their survival in the future. Dr. Stephen Palumbi, a renowned marine biologist and professor at Stanford, will discuss how he uses genetic techniques to estimate historic whale populations and how his findings play an important role in decisions of the International Whaling Commission (IWC). He recently published in the journal Science that DNA evidence indicates that before commercial whaling began, whale populations were 10 times larger than scientists previously believed. The IWC guidelines state that there can be no whaling until populations have returned to at least 54% of their historic levels, but their estimates are based on unreliable whaling records kept by ships and dating back to the mid 19th century. According to these previous estimates, many whale populations have nearly recovered to the required 54% of their historic levels, but the new genetic analysis suggests it will take at least another 50 -100 years.

Stephen R. Palumbi is a professor of Biological Sciences at Stanford University’s Hopkins Marine Station. He and other research scientists in the Palumbi Lab study genetics, evolution, conservation, population biology, and systematics of a diverse array of marine organisms. He uses molecular genetic techniques in conservation-related research, including the identification of whale and dolphin products available in commercial markets and the genetics of marine reserves designed for conservation and fisheries enhancement. His 2003 publication in the journal Science on Whales Before Whaling in the North Atlantic suggests that whale populations were 10 times larger than historical records indicate, which has critical implications for the future of whaling and whale conservation. Dr. Palumbi received his Ph.D. from University of Washington in marine ecology in 1984. In 1996, he received a Pew Fellowship for Marine Conservation Research. He has published on the genetics and evolution of butterflyfishes, bryozoans, cone snails, corals, sea urchins, sharks, spiders, shrimps, and whales. His recent books include The Evolution Explosion: How humans cause rapid evolutionary change and Marine Reserves: An Ecosystem Tool for Marine Management and Conservation.

© 2021 Environmental Science Institute,
Jackson School of Geosciences,
The University of Texas at Austin