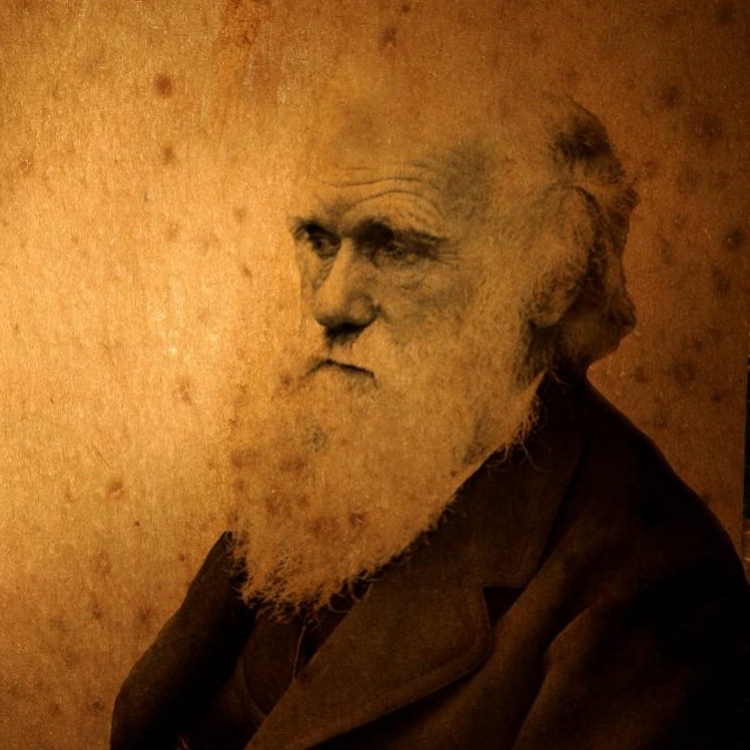 It has been 80 years since the Scopes Monkey Trial, but the debate between science and religion has never been as heated as it is now. Recent efforts to introduce “intelligent design” into science classes will likely lead to a major Supreme Court ruling on the issue. Kenneth R. Miller, a professor of biology at Brown University, is a preeminent evolutionary scientist—and the author of the most widely used high school biology textbook in America. He is perfectly suited to address this controversial topic on many fronts.

Dr. Kenneth Miller was the lead witness in the Pennsylvania “intelligent design” case that began in September 2005, and which has been front-page news since it started. The case involves a group of parents who are suing the school district for requiring high school biology teachers to read a four-paragraph statement to students that casts doubt on Darwin’s theory of evolution. The paragraphs imply that life could not have arisen without the help of an intelligent hand (i.e. “intelligent design”). On the stand, Miller noted that virtually every prominent scientific organization in the United States has upheld Darwin’s theory of evolution as an unshakeable pillar of science and that “intelligent design” is “a form of creationism.” Miller is the author of the acclaimed book Finding Darwin’s God: A Scientist’s Search for Common Ground Between God and Evolution, a lively and cutting-edge analysis of the key issues that seem to divide science and religion. He contends that, properly understood, evolution adds depth and meaning not only to a strictly scientific view of the world, but also to a spiritual one. Miller is a firm believer in evolution, he is one of America’s foremost experts on the subject, but he also believes in God—and he doesn’t think the two beliefs to be mutually exclusive. Francisco Ayala, the Donald Bren Professor of Biological Sciences at the University of California, Irvine says that, “Finding Darwin’s God is an artfully constructed argument against both those who deny evolution and those using science to justify a materialist worldview. Yet it is a book for all readers. I know of no other that would surpass it in being mindful of different views, while still [being] forceful.” Bruce Alberts, the president of the National Academy of Sciences, says that Miller “convincingly argues that science and religion offer different, but compatible, ways of viewing the world.” Miller has written major articles for numerous scientific journals and magazines, including Nature, Scientific American, Cell, and Discover. He has also appeared on PBS as a scientific commentator. He currently lives in Rehoboth, Massachusetts.