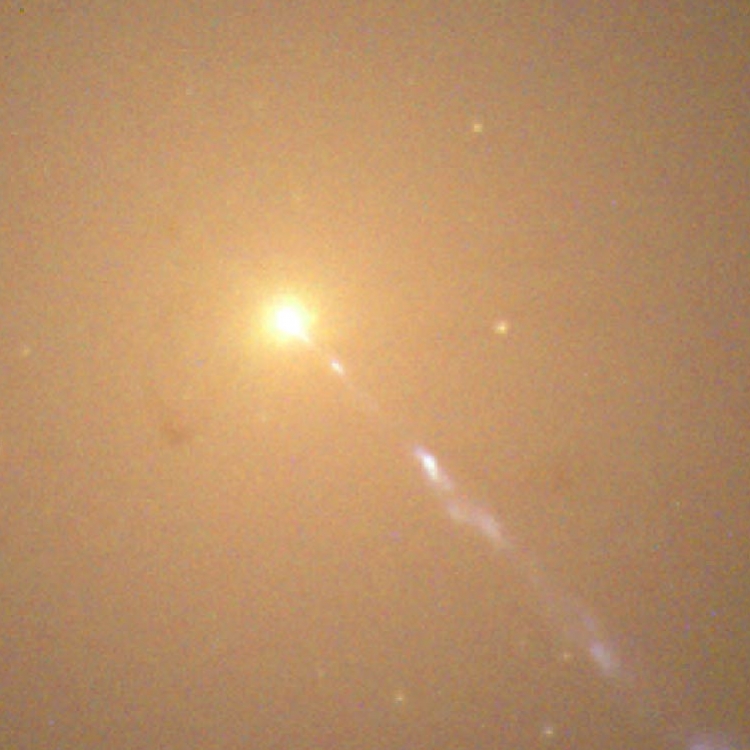 Black holes with masses of a million to a few billion times the mass of the Sun are believed to be the engines that power nuclear activity in galaxies. Active nuclei range from faint, compact radio sources like that in M31 to quasars like 3C 273 that are brighter than the whole galaxy in which they live. Some nuclei fire jets of energetic particles millions of light years into space. Almost all astronomers believe that this enormous outpouring of energy comes from the death throes of stars and gas that are falling into the central black hole. This is a very successful explanation of the observations, but until recently, it was seriously incomplete: we had no direct evidence that supermassive black holes exist. For the past twenty years, astronomers have looked for supermassive black holes by measuring rotation and random velocities of stars and gas near galactic centers. If the velocities are large enough, as in the Sombrero Galaxy, then they imply more mass than we see in stars. The most probable explanation is a black hole. About 37 have been found as of 2001 March. Their masses are in the range expected for nuclear engines, and their numbers are consistent with predictions based on the energy output of quasars. 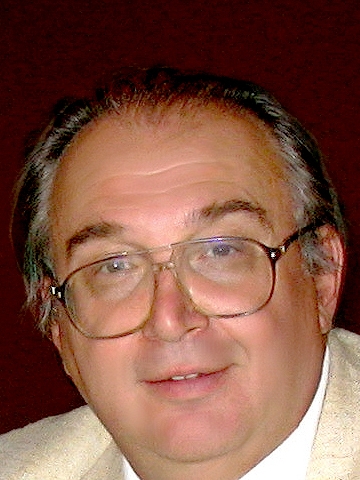 Dr. John Kormendy is the Curtis T. Vaughn, Jr. Centennial Chair in Astronomy at the University of Texas at Austin. He received his PhD in 1976 from the California Institute of Technology. His research interests include supermassive black holes in galactic nuclei, structure and dynamics of galaxies, dark matter, and galaxy formation and evolution. He is a member of the Nuker team, a group of astronomy researchers organized in 1985 to use Hubble Space Telescope high-resolution imaging and spectroscopy to investigate the central structure and dynamics of normal galaxies. He is a former Muhlmann Prize winner, as well as the 1995 winner of the Humboldt Research Award from the Alexander von Humboldt Foundation in Germany. He is currently teaching a graduate course at the University of Texas on the properties of galaxies.