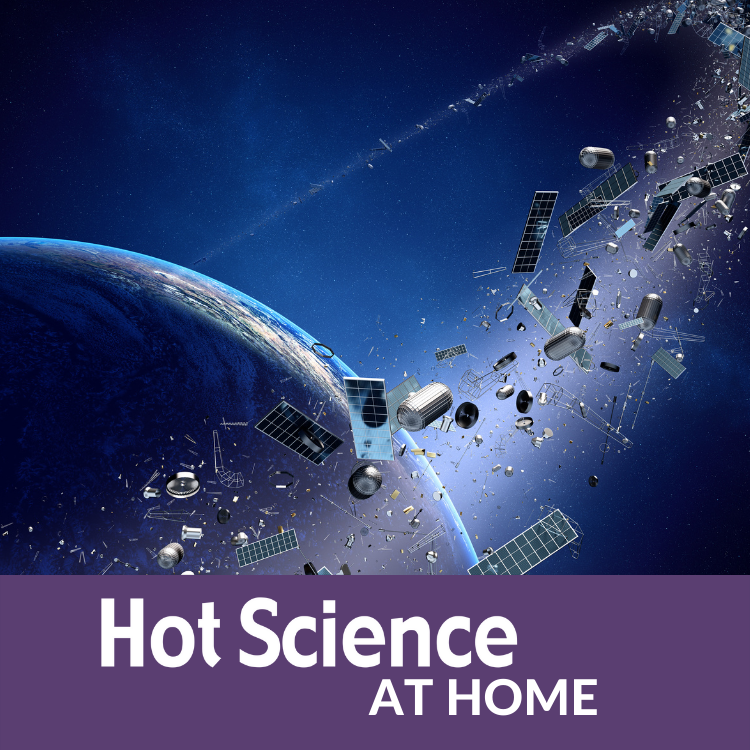 With more than 500,000 objects floating in space and only about 2,000 functioning, space junk is growing exponentially. When these objects stop working, they drift aimlessly into the cosmos. These rogue bits of metal and space debris pose a danger to the technologies we rely on and to the future of space exploration. Dr. Moriba Jah examines what we can do to make space safe, secure, and sustainable in the long term. 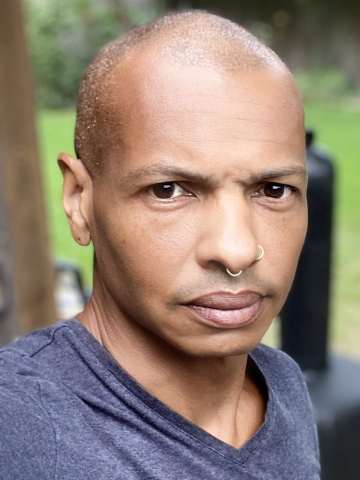 Dr. Jah grew up in Venezuela. After joining the U.S. Air Force, he discovered aviation and eventually pursued aerospace engineering. Dr. Jah came to the University of Texas by way of the Air Force Research Laboratory and NASA’s Jet Propulsion Laboratory prior to that, where he was a Spacecraft Navigator on Mars missions. He is the director for Computational Astronautical Sciences and Technologies at UT.  His research focuses on identifying and tracking space objects. Dr. Jah is a Fellow of multiple astronomical and astronautics organizations, as well as a 2019 TED Fellow and speaker. He has served on the U.S. delegation to the United Nations Committee on Peaceful Uses of Outer Space and has testified to Congress on his work. Dr. Jah serves as the Chief Scientific Advisor for Privateer. You can find Dr. Jah's podcast series and more information here: bit.ly/moribasvoxpopuli   bit.ly/jahniverse