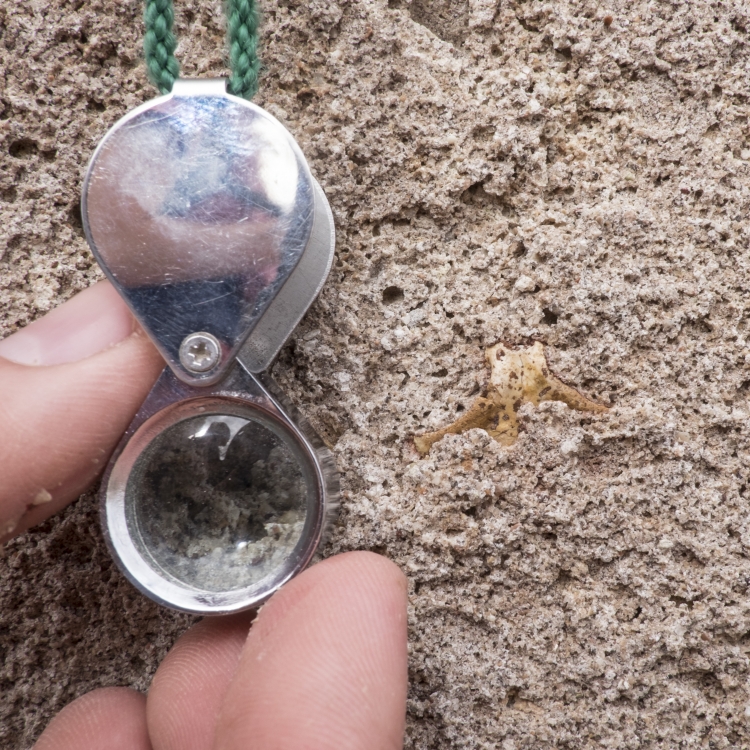 Professor of Anthropology
The University of Texas at Austin

Primates and rainforests in West Texas? Dr. Kirk takes us millions of years back and discovers a time when, if you were walking through parts of Texas, you would hack your way through hot, tropical rainforests and encounter curious primates. The ‘Devil’s Graveyard’ is an isolated area of desert badlands and desolate canyons in the Big Bend country of West Texas. Although the name is intimidating, the Devil’s Graveyard is a naturalist’s treasure trove where biologists, paleontologists, anthropologists, botanists and geologists all conduct groundbreaking research. Dr. Chris Kirk shares his fossil discoveries, including several previously unknown species of early primates. These primates are part of a larger community of animals, from huge rhinos to tiny worm lizards, that are quite distinct from the inhabitants of the Big Bend today. 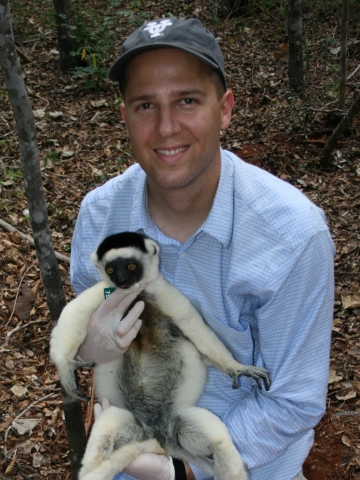 Chris Kirk is a Professor in the Department of Anthropology at The University of Texas at Austin and a Research Associate in the Jackson School Museum of Earth History. Dr. Kirk teaches courses in biological anthropology, and is the author of numerous professional publications on early primate evolution and the functional anatomy of primate sensory systems. Dr. Kirk has been collecting fossils in the Big Bend region for more than a decade, where he seeks to better understand the ancient organisms and environments that were present in West Texas during the Eocene Epoch 56-34 million years ago.

© 2023 Environmental Science Institute,
Jackson School of Geosciences,
The University of Texas at Austin