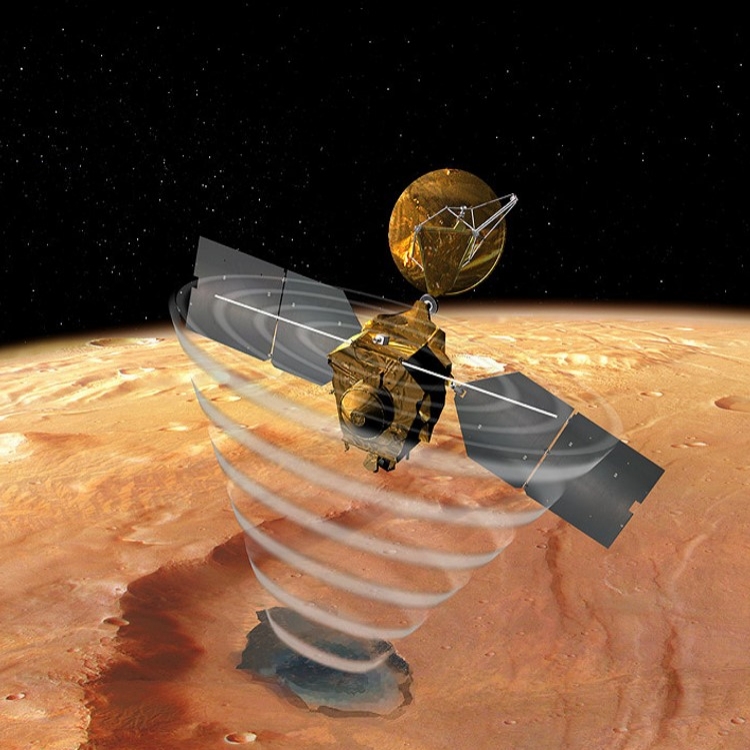 Dr. Holt and his scientific colleagues have discovered enormous reserves of frozen water on Mars. Using radar from an orbiting satellite they have found glaciers up to half a mile thick in the Martian mid-latitudes where no current glacier should exist. These bodies of ice are apparently relics of Mars’ ancient climate and have survived by being buried by a thin layer of rock debris. These glaciers may be remnants of an ice sheet that covered the mid-latitudes during a past ice age, when the planet may have been tipped so that its poles faced the sun and the mid-latitudes were much colder. These supplies of frozen water could be key to eventual human exploration of the red planet, as they could provide both the water and solar energy needed to make oxygen for breathing and hydrogen for fuel. 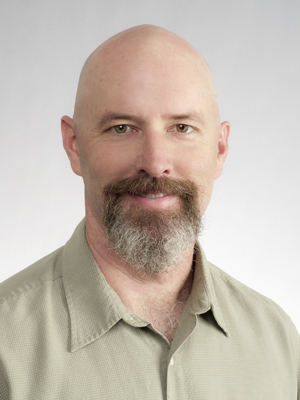 Dr. Jack Holt employs airborne geophysical techniques to study ice-covered regions of Earth and Mars. He has led five field expeditions to Antarctica since 1998 to map the ice and features buried beneath the ice. In early 2007 Holt was selected as a Participating Scientist on the SHARAD (Shallow Subsurface Radar) instrument team of the Mars Reconnaissance Orbiter. SHARAD looks for liquid or frozen water in the upper part of Mars’ crust. This effort to find subsurface water on Mars is important for evaluating the possibility of life on the red planet and plays a role in planning any future human exploration of Mars.