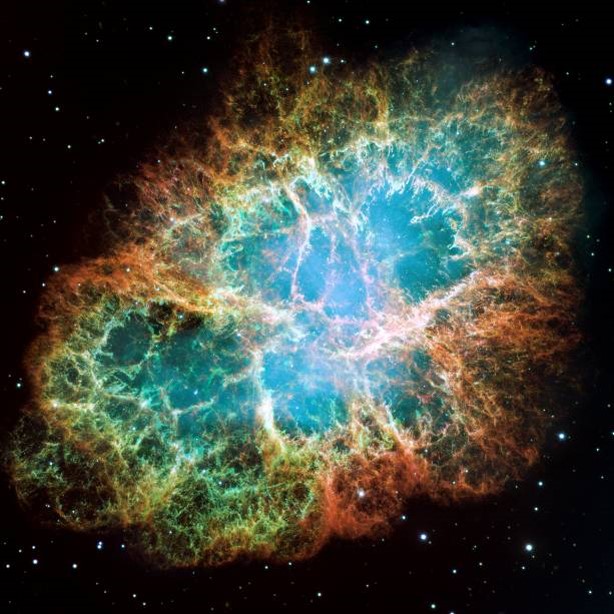 Samuel T. and Fern Yanagisawa Regents Professor of Astronomy
The University of Texas at Austin

Dr. J. Craig Wheeler, renowned astrophysicist and author, will lead an exploration of ideas at the cutting edge of current astrophysics. His extraordinary journey to investigate explosions of supernovae, resulting neutron stars, mysterious black holes, and elusive gamma ray bursts are far from science fiction. These exotic objects in our universe make up the life cycle of stars, are the basis for planets and life, and measure the history and fate of our Universe.  Dr. Wheeler’s lecture follows the formation of supernovae, their characteristic shape and its significance, as well as the resulting celestial objects formed by the collapse of a star.  Along the way, Dr. Wheeler examines evidence suggesting that the Universe is actually accelerating. He also explains recent developments in understanding gamma-ray bursts – perhaps the most catastrophic cosmic events of all. “Baryons, arranged into people, can think about the Universe, and the dark matter and dark energy, undoubtedly, cannot.” -from Cosmic Catastrophes, 2nd Ed.

Dr. J. Craig Wheeler is the Samuel T. and Fern Yanagisawa Regents Professor of Astronomy at the University of Texas at Austin, where he was chair of the department from 1986 to 1990. He was a Research Fellow at Caltech working in Nobel Laureate Willy Fowler’s group from 1969 to 1971. From 1971 to 1974, he was an Assistant Professor of Astronomy at Harvard. In 1974, he moved to Texas as an Associate Professor of Astronomy. He specializes in the astrophysics of violent events: supernovae, neutron stars, black holes, gamma-ray bursts and the relation of these events to astrobiology. He was elected to the Academy of Distinguished Teachers in 2002. He is serving as President of the American Astronomical Society from 2006 to 2008. He has published about 200 papers in refereed journals and conference proceedings, has edited books on supernovae and accretion disks. He published a novel, “The Krone Experiment,” co-authored the screenplay, and played a role in the independent film made in Austin. He has also written a popular astronomy book, “Cosmic Catastrophes: Supernovae, Gamma-Ray Bursts and Adventures in Hyperspace” the second edition of which was released in December 2006.