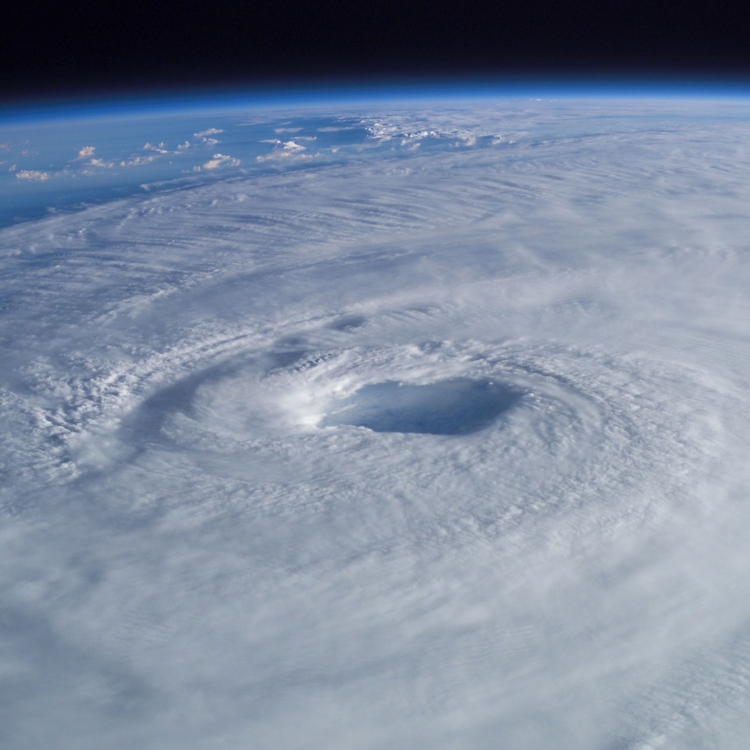 Are hurricanes becoming more powerful and destructive? Are these changes due to a natural cycle of hurricane activity or are they caused by human-induced climate change? Although this is currently a hot debate among scientists, new research suggests that the destructive potential of hurricanes is increasing due to the heating of the oceans. Two weeks before Hurricane Katrina struck the Gulf Coast, leading hurricane expert Dr. Kerry Emanuel published that he had discovered statistical evidence that hurricanes were indeed affected by global warming. He found that the duration and intensity of hurricanes worldwide have increased by about 50 percent since the 1970s and that this trend directly corresponds with a global increase in tropical sea surface temperature. Dr. Emanuel will share his groundbreaking research on how climate change can affect hurricane activity, provide an engaging portrayal of the science behind these awe-inspiring meteorological events, and discuss how to predict the long-term risk of hurricanes.

Kerry A. Emanuel is one of the world’s leading authorities on hurricanes. He is a professor in the Program in Atmospheres, Oceans, and Climate in the Department of Earth, Atmospheric, and Planetary Sciences at the Massachusetts Institute of Technology (MIT), where he received his Ph.D. degree in Meteorology. He became a member of the MIT faculty in 1981 after 3 years at the University of California, Los Angeles (UCLA). He is a fellow of the American Meteorological Society and a member of the National Research Council’s Board on Atmospheric Sciences and Climate. His research focuses on tropical meteorology and climate, with a specialty in hurricane physics. His work in air-sea interaction in tropical cyclones is well regarded among the meteorological community. Dr. Emanuel has an extensive list of publications that include two books and more than 100 peer-reviewed scientific papers. His new book, Divine Wind: The History and Science of Hurricanes, was named one of the top twenty science books of 2005 by Discover magazine. In this book, he explains how tropical climates give rise to the most powerful storms in the world. TIME magazine named Dr. Emanuel one of the 100 most influential people for 2006 for his latest research, published in a recent issue of the journal Nature, which correlates the greater increasing hurricane intensity with human-induced global warming.