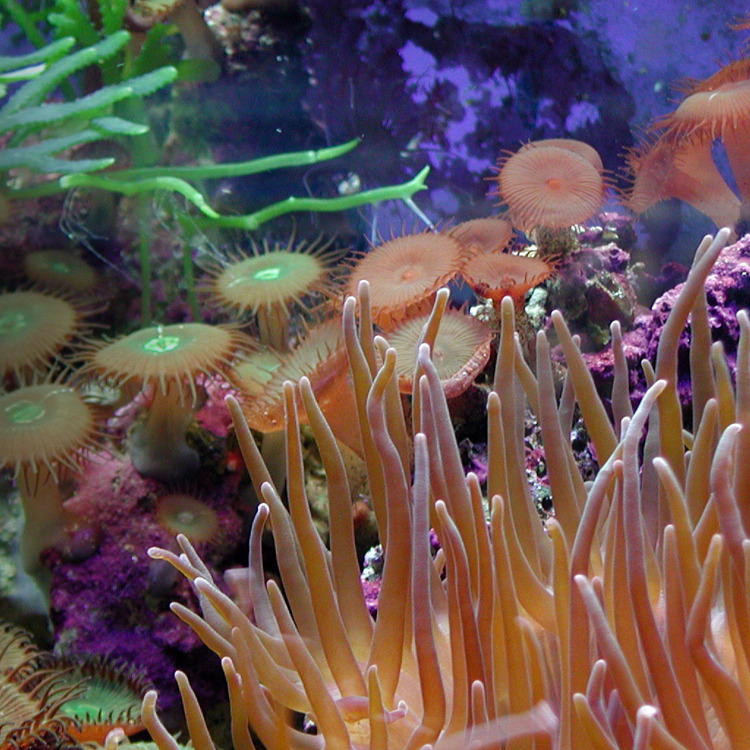 The biodiversity of the oceans is in critical decline. Major drivers of the Brave New Ocean include over-exploitation, destruction of habitats, globalization of species, ocean warming, poisoning of food webs, and the rise of slime. The future of coral reefs is threatened by over fishing, trawling, introduced species, warming, and pollution, along with many other drivers of change. There is little public or general scientific awareness of the scale of the changes that have occurred or their implications for the future. The challenge for sustainability in the oceans is to develop successful management and conservation strategies.

Dr. Jeremy Jackson is one of the most prominent marine ecologists in the world and he has a message to get out about the world’s oceans – it documents declines in coral reefs, decreasing numbers of large marine fish, and losses of coastal and marine ecosystems.  More than just an academic researcher, Dr. Jackson has actively searched for innovative ways to reach the public, applying his skills as a communicator with his scientific knowledge to inspire action.  Dr. Jackson desires to reach a broader audience and affect change into the future with tomorrow’s generation on this topic of interest. Dr. Jackson is the William E. and Mary B. Ritter Professor at the Scripps Institution of Oceanography and a Senior Scientist at the Smithsonian Tropical Research Institute. Dr. Jackson was featured in a Scientists at Work article, “About the Oceans, He Says Firmly, Attention Must be Paid” in the April 26th edition of the New York Times.