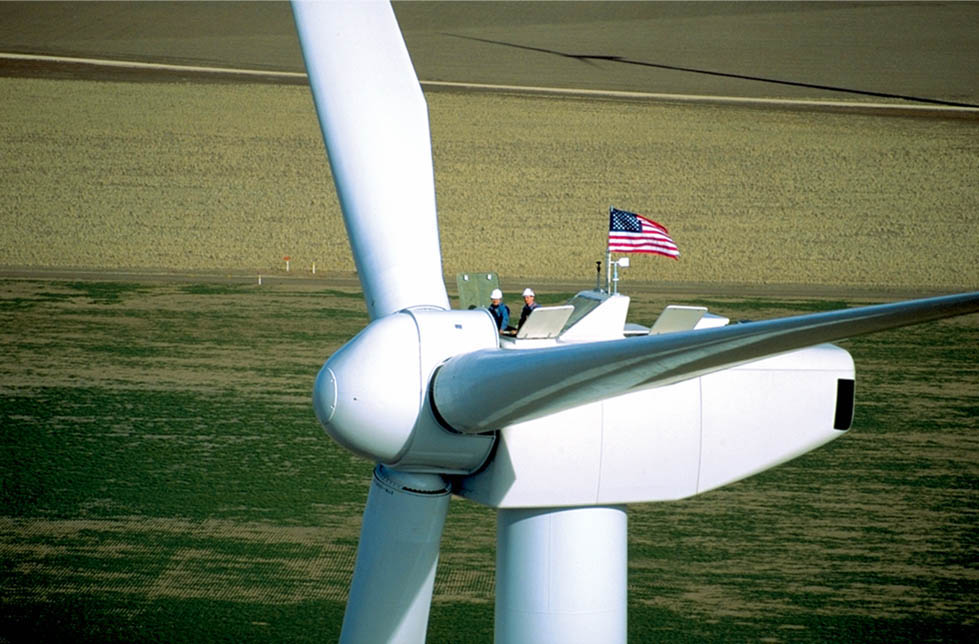 Renewable energy sources for generating electric power include hydro-electric turbines, wind turbines, solar photovoltaic panels, solar thermal power systems, geothermal steam, anaerobic digestion of organic wastes to produce methane, and the use of agricultural crop by-products for power plant fuels. These energy sources have several very attractive attributes: Unlike conventional power plant fuels – coal and natural gas -they don’t get depleted, they don’t produce air pollutants, and they don’t create waste disposal problems. Furthermore, since renewables have relatively low, in some cases zero, operating costs and no fuel costs, renewable energy sources offer the advantage of stable price. Renewable energy sources don’t add carbon dioxide to the atmosphere – a significant benefit in light of the growing recognition of the problem of global warming. While there has been considerable progress in reducing the emission of common air pollutants from conventional power plants – nitrogen oxides, sulfur oxides, particulate matter – no feasible and affordable method for removing and sequestering carbon dioxide from fossil fuel combustion appears likely. Some of the renewable sources are considered mature technologies and some are already cost-competitive with conventional – i.e. fossil fuel burning – power. These include hydro-electric power and power plants sited at paper mills and lumber mills that fire wood-derived waste as boiler fuel. Wind turbines technology has progressed steadily to a point where costs (aided by a federal tax credit) are, in many cases, even lower than the conventional power generation costs. Other technologies – such as solar photovoltaics – are cost-effective for many off-the-grid applications, but will require further advancement to bring down their costs in order to achieve wide-spread use within the power grid. Meanwhile government support is helping to achieve these cost reductions and, at the same time, providing homeowners with an opportunity to own their own roof-top mini-power plants. Austin will see a subdivision of homes that generate as much electricity as they use, within the near future. Austin Energy, the City of Austin’s municipally owned electric company is one of the nation’s leaders in expanding the use of renewable energy through it’s GreenChoice electric rate, which gives customers an opportunity to demonstrate their preference for renewables over fossil fuel power and gradually transforming their utility through their choice. Austin currently obtains about three percent of its electric energy from wind turbines and anaerobic digestion-derived methane. Within a year the renewable percentage will increase to five and Austin Energy’s goal is to obtain 20 percent of its electricity supply from renewables by 2020. 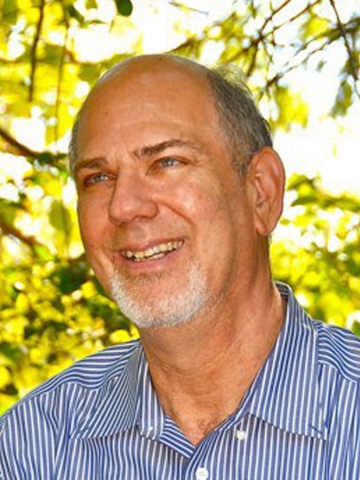 Mark Kapner, P.E., currently the Senior Strategy Engineer at Austin Energy was the utility’s Manager of Conservation and Renewable Energy since 1999. He was instrumental in developing and running Austin’s GreenChoice Program, the nation’s leading renewable energy marketing program. Kapner also helped to launch Plug-In Partners, the Austin Energy-lead campaign to persuade the automobile industry to build plug-in hybrid vehicles. He has 30 years of experience in energy technology and environmental engineering and policy. Prior to coming to Austin, Kapner launched TerraSolar USA, a solar photovoltaics company based in New Jersey. He was a research and development manager in the New York Power Authority where he developed demonstration projects in energy storage, biomass energy, solar, and cogeneration. Kapner spent ten years as a consultant to federal government agencies, including the National Science Foundation, Department of Energy and Environmental Protection Agency. He has a BS in Engineering Science from the State University of New York and a Masters in Public Policy and Management from Carnegie Mellon University.