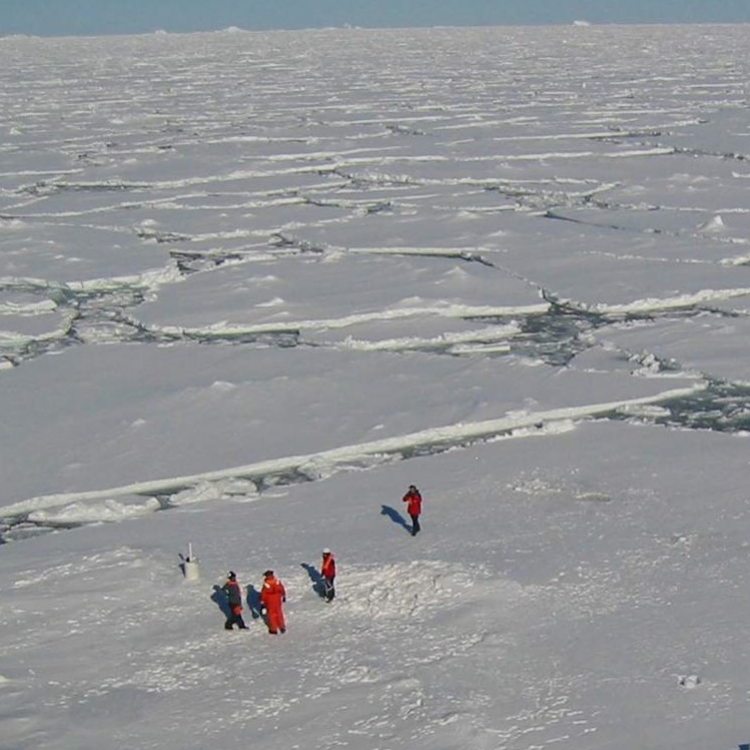 In parts of Antarctica, rates of measured climate warming are the highest anywhere in the Southern Hemisphere – in another part, there has been a cooling. How are we to interpret such a complex pattern of climate change, and what are the implications for the future of the Last Continent? The latest report by the Inter-governmental Panel on Climate Change, identifies the response of the great ice sheet of Antarctica and Greenland to climate change is the greatest uncertainty in projections of sea-level rise. Why, when so much other climate science seems to be converging, is there still so much uncertainty in this particular part of the puzzle? In a wide ranging talk covering many aspects of climate change and its significance to Antarctica and the rest of the Planet, David Vaughan will try to cast some light on these issues, which may turn not to be as simple as the sound bites would lead us to believe. (Taken from the Cambridge Society for the Application of Research)

Dr. David Vaughan is the principal investigator for British Antarctic Survey Core Program: Glacial Retreat of Antarctica and Deglaciation of the Earth System (GRADES). The opportunity to define and lead this program was won through open competition. GRADES will employ between 12 and 20 staff and focus on aspects of past and future deglaciation as drivers of change in the Earth System. In 2006 Dr. Vaughan was made Honorary Professor in the School of the Environment and Society, University of Wales, Swansea.