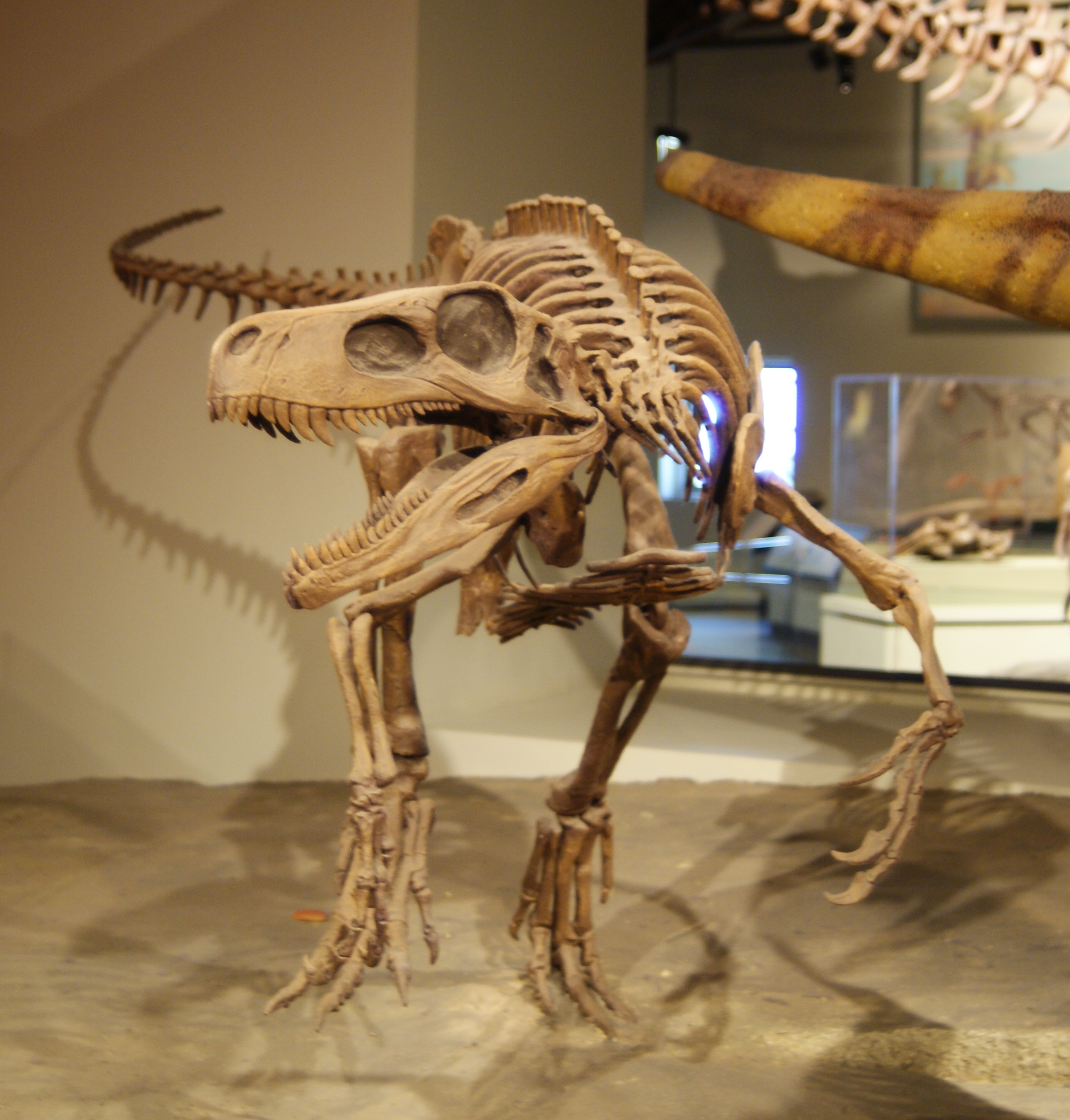 J. Nalle Gregory Regents Professor of Geology
The University of Texas at Austin

If you asked this question a generation ago, you would have learned that about 65 million years ago climatic change probably affected the sluggish, mal-adapted dinosaurs and gradually carried them off to extinction. Then, in the 1970s, the theory of plate tectonics suggested that a great episode of volcanic activity led to a severe environmental decline and catastrophic die-off of the dinosaurs and many other species. More recently, a spectacular new hypothesis claims that an asteroid impact wiped out the dinosaurs in one of the most cataclysmic extinctions in Earth history. What is the evidence for each of these explanations, and how do paleontologists view them today? We will have a look at the evidence and the possible causes for dinosaur extinction. We will also look for an answer to an even more surprising question – Did all dinosaurs really go extinct? Some paleontologists contend that birds are the living descendants of ancient dinosaurs. If true, does this mean that dinosaurs are still alive? 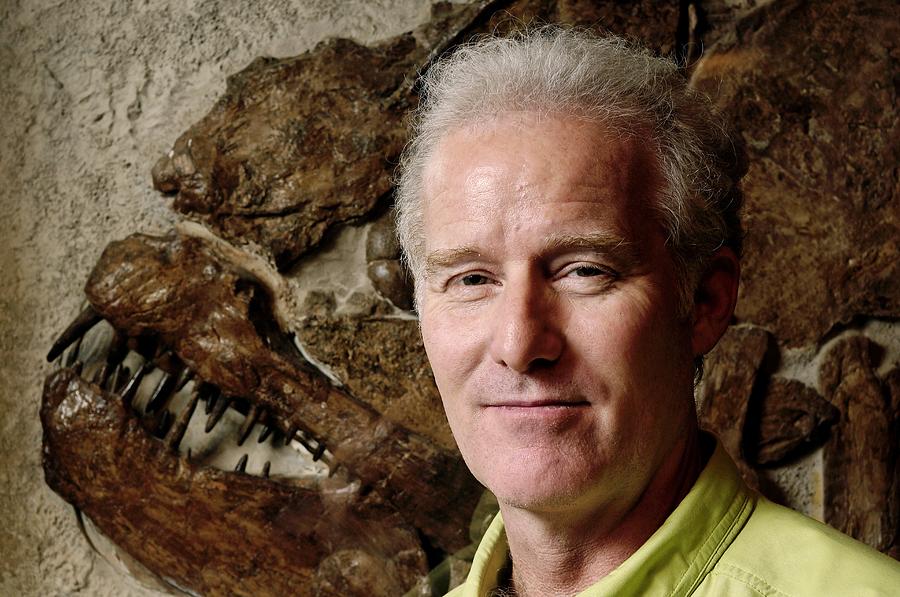 Timothy B. Rowe is the J. Nalle Gregory Regents Professor of Geology at UT and Director of the Vertebrate Paleontology Laboratory. He received his Ph.D. from the University of California at Berkeley and was a Fellow at the Smithsonian Institution before joining UT’s faculty in 1986. Rowe has pioneered the use of both multimedia and new X-ray scanning technology for teaching and research in paleontology. The main subject areas of his research include the evolution and anatomical structure of reptiles, birds, and mammals. His publications include 30 scientific articles, six CD-ROMs, and the 1997 book The Mistaken Extinction – Dinosaur Evolution and the Origin of Birds (co-authored with Lowell Dingus). His most recent article is At the roots of the mammalian tree, published this year in the journal Nature. In recognition of his work, Rowe has received a Presidential Young Investigator Award from the National Science Foundation, as well as several awards for teaching excellence from the University of Texas.