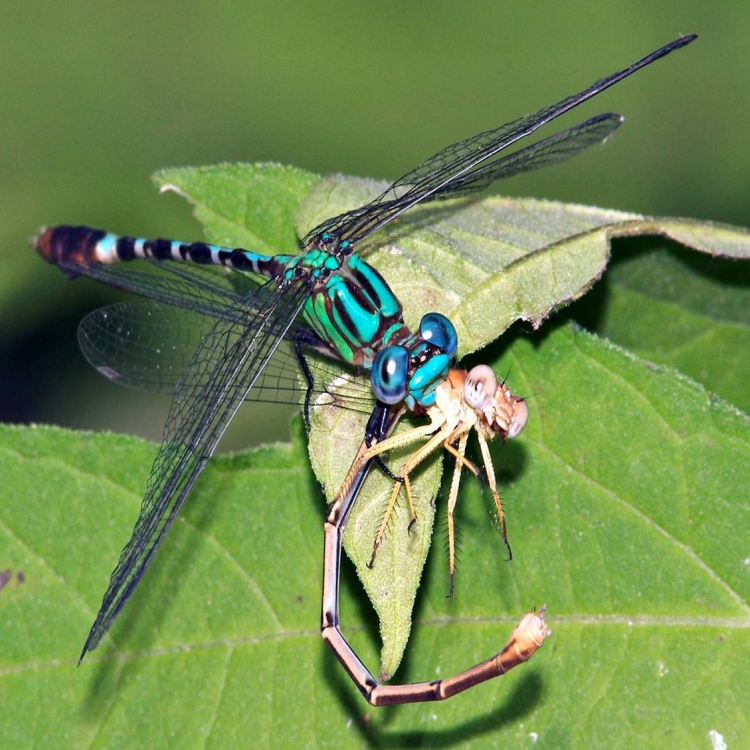 Nature’s creativity and imagination is evident in an endless diversity among organisms. What better area is there to observe diversity than in the insects? The vast variety of shapes, anatomy, and colors exhibited by the group, challenges the imagination. Texas is home to over 30,000 insects, including around 6,000 species of beetles (Coleoptera) and 5,000 species of butterflies and moths (Lepidoptera). With only 5,000 species of mammals and 10,000 species of birds in the world, these are some pretty amazing numbers. Insects are the most diverse terrestrial animals on earth and form a natural and critical part of our environment. They are found in every terrestrial habitat conceivable and many freshwater habitats around the world. They occupy every functional feeding group from predators to herbivores and scavengers. Other insects are extremely important as pests of crops and livestock; they transmit diseases to man and animals; they pollinate crops, produce honey, lacquer and other useful substances. Insects are commonly used as laboratory animals and many are useful as environmental indicators. They are also some of the most beautiful creatures in their own right. This talk will serve as an introduction to this amazing group of animals that you can easily find as close as your backyard. It will focus on a few specific insects and related groups, including dragonflies and damselflies, dung beetles, fire ants, green lacewings (also known as aphidlions) and scorpions. 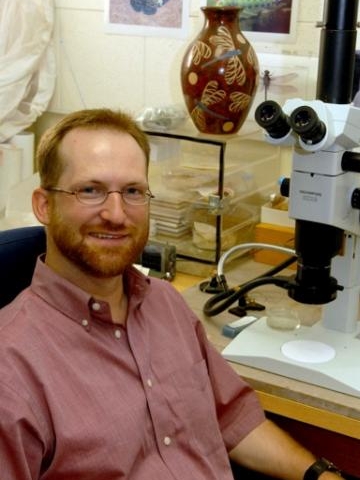 Dr. John Abbott is an Entomologist and Lecturer in the Section of Integrative Biology at the University of Texas, Austin and a Research Associate of the Texas Natural History Collections (Texas Memorial Museum). He received a Ph.D. from the University of North Texas in 1999 and began teaching at the University of Texas the fall of that year. His research focuses on aquatic insects, particularly the systematics and biogeography of dragonflies and damselflies (Odonata). Dr. Abbott teaches General Entomology, Aquatic Entomology and Field Biology. He has also taught field Ornithology and led natural history groups to Costa Rica, Honduras, the Galapagos, Hawaii and Mexico. He has authored many papers on aquatic insects with several specifically on dragonflies and damselflies and has written a book on the Dragonflies and Damselflies of the South Central United States which will be published by Princeton University Press in February of 2005. Dr. Abbott also sits on the IUCN (The World Conservation Union) Odonata Specialists Group and is a member of the Dragonfly Society of the Americas Executive Council. He is an avid nature photographer whose photographs have appeared in numerous calendars, magazines and books.