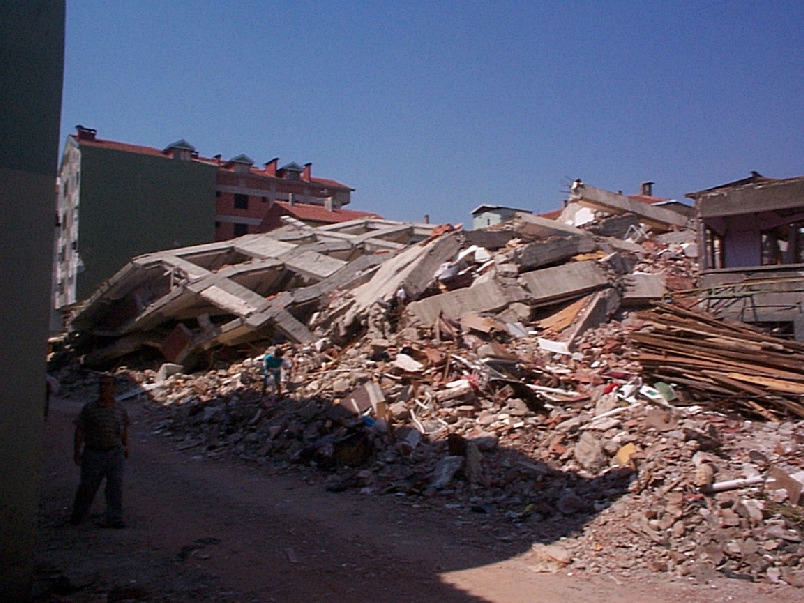 Cooperative Institute for Research in Environmental Studies
University of Colorado

Our planet has consistently delivered no surprises: the relentless motion of the world’s tectonic plates during the past 3 millennia are identical to those of the past 3 million years. Hence the distribution and frequency of past earthquakes are a fairly reliable indicator of future earthquakes. Studies of historical earthquakes combined with modern seismological estimates of their rupture parameters point to a grim seismic future for our new urban planet. With the exception of rare mid-continent earthquakes, we can forecast where most of the world’s future earthquakes will occur, yet history tells us that we will not relocate our cities to avoid seismic damage. Clearly we must make buildings that resist collapse when they are shaken. The last two centuries provide guidance on how to construct buildings guaranteed to collapse under even modest shaking. The culprit is often faulty construction rather than faulty design. We are about to initiate urban society’s largest housing project – a global “era of construction”. The dwellings for our doubled future population are on the drawing board today. We have the engineering know-how to design buildings that don’t kill people: we have the seismological knowledge that future earthquakes are unavoidable, and we have an enormous building program ahead. Prudence suggests that these three concepts be merged, yet more than half of the super-cities most vulnerable to seismic shaking lie in the world’s poorest countries. 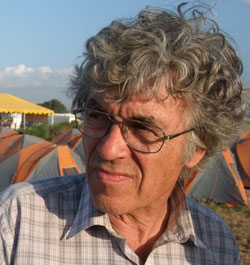 Dr. Roger Bilham received his Ph.D. in Geophysics from Cambridge University in 1971. Dr. Bilham’s research has focused in experimental measurements of deformation of mountain ranges, volcanoes and earthquake regions (GPS, absolute-gravity, creep meters and tiltmeters) in Asia, California, New Zealand, Venezuela and Mexico, and theoretical studies of deformation mechanisms causal to plate-boundary and intraplate earthquakes. He was awarded the Guggenheim Fellowship in 2000 and the IRIS/SSA Distinguished Lecturer award in 2002. Dr. Bilham is a member of Seismological Society of America, the American Geophysical Union, the Geological Society of America and the Royal Geographical Society. He is currently writing two books, a book on urban earthquakes, and a book on Mt. Everest.  Dr. Bilham has also written articles in magazines such as Discover, Earth magazine and the Economist.