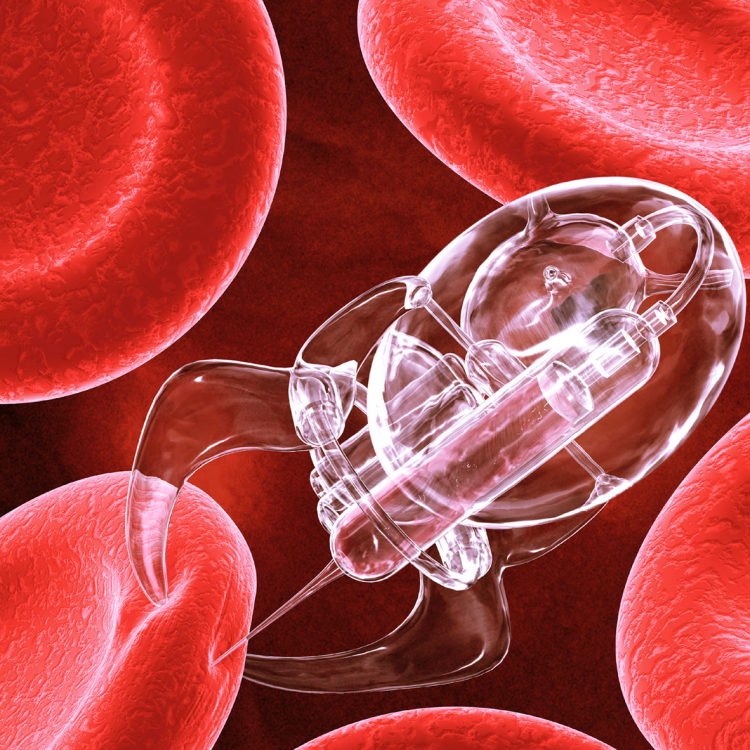 Director, Center for Nano and Molecular Science and Technology
The University of Texas at Austin

Science and technology on the scale of a nanometer–one billionth of a meter–is revolutionary. Nanotechnology refers to the ability to manipulate individual atoms and molecules, making it possible to build machines on the scale of human cells or create materials and structures from the bottom up with novel properties. Nanotechnology could change the way almost everything is designed and made, from wrist computers more powerful than any desktop computer available today to vaccines to objects not yet imagined. Nanotechnology research is a national priority and UT-Austin is at the forefront of this incredibly important frontier with its Center for Nano and Molecular Science and Technology. Join the Center’s director, Dr. Paul Barbara, for an exploration of what nanotechnology is and can be and how researchers at the University of Texas are helping to shape our nanotechnology future. 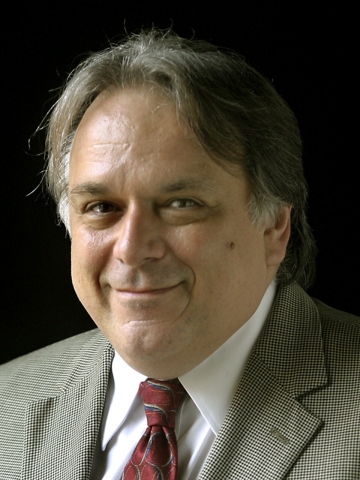 Paul Barbara was born in New York, NY in 1953; deceased October 31, 2010. He attended Hofstra University, earning a B.A. in 1974, and then went on to perform graduate work with R.G. Lawler at Brown University, receiving his Ph.D. in 1978. From 1978 to 1980 he carried out postdoctoral work at Bell Laboratories, working with P.M. Rentzepis. He joined the faculty of the University of Minnesota in 1980, achieving the rank of full professor in 1990. In 1995 he was named 3M-Alumni Distinguished Professor of Chemistry. In 1998 he moved to the University of Texas to fill the Richard J.V. Johnson Welch Chair in Chemistry. He is currently an Associate Editor of Accounts of Chemical Research, and a Past Chair of the Division of Physical Chemistry of the American Chemical Society. Other awards include an Alfred P. Sloan Fellowship (1983), a Presidential Young Investigator award (1984), the George Taylor Distinguished Research Award (1990), and being named a Fellow of the American Physical Society (1993). His research interests include femtosecond spectroscopy, near field scanning optical microscopy, the photophysics of DNA, proton and electron transfer, ultrafast chemical reaction dynamics in solution, energy transfer in liquids and at interfaces, radiation chemistry, photochemistry, electronic structure in the condensed phase and the photophysics of the hydrated electron and other radicals.