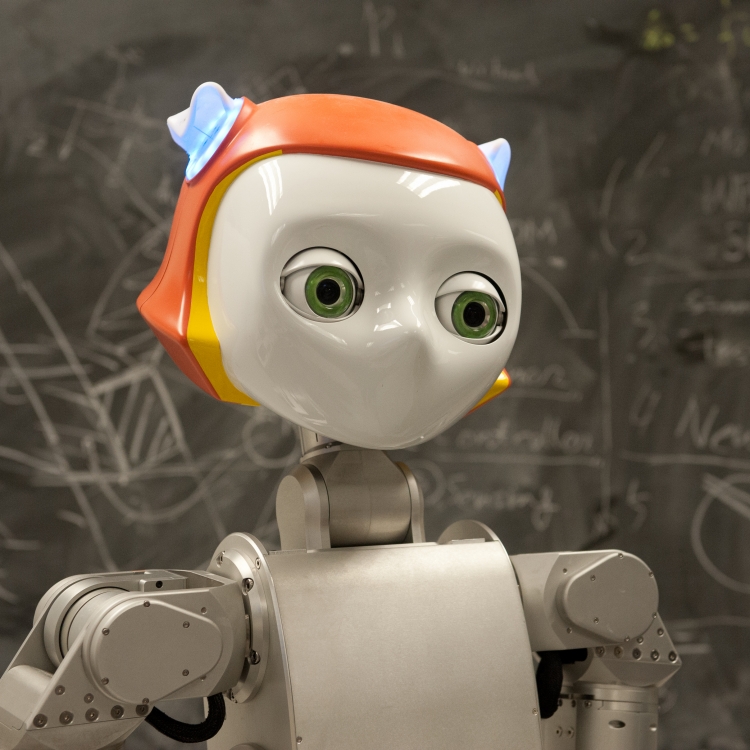 Assistant Professor, Mechanical Engineering
The University of Texas at Austin

Robots have become increasingly more human like as technology advances. Why do we build humanoid robots, and what can they do? Can robots have emotions or a sense of humor? How “human” can they actually be? 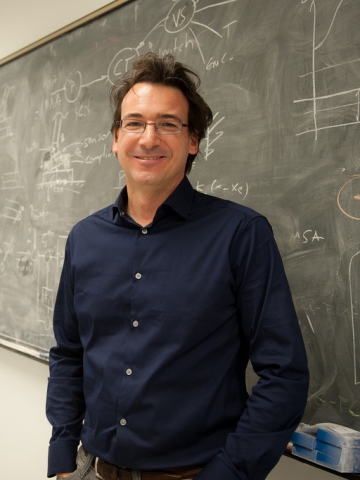 Dr. Sentis is an Associate Professor in the Department of Mechanical Engineering at the University of Texas at Austin, a contractor for NASA Johnson Space Center, and a co-founder of Apptronik Systems Inc. His research has been funded by NASA, the Office of Naval Research, NSF, DARPA, and several private companies. More recently, he was awarded the NASA Elite Team Award for his contributions to NASA’s Johnson Space Center Software Robotics and Simulation Division.

Dr. Sentis is the director of the UT Human Centered Robotics Lab. He has worked on several humanoid robots, and is the creator of the robot Dreamer, which appeared in the movie Transformers: Age of Extinction with Mark Walhberg.