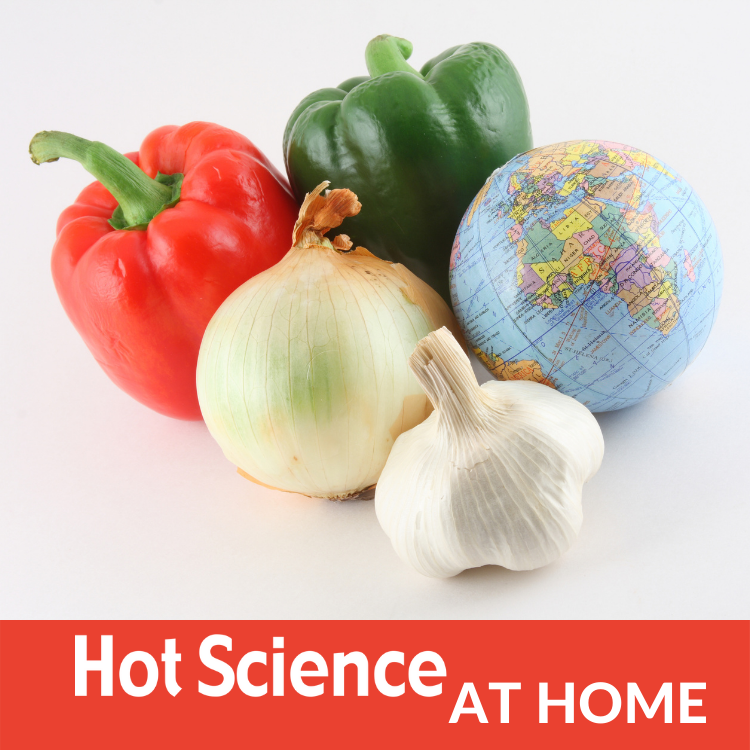 What will we eat in a bigger, hotter and smarter world? Climate models show that global crop production will continue to decline due to drought, heat, and flooding. Meanwhile, the world’s population is expected to grow another 30 percent by midcentury. So how, really, will we feed nine billion people sustainably in the coming decades? Hear how Amanda Little spent three years traveling through a dozen countries and as many U.S. states in search of answers to that question. 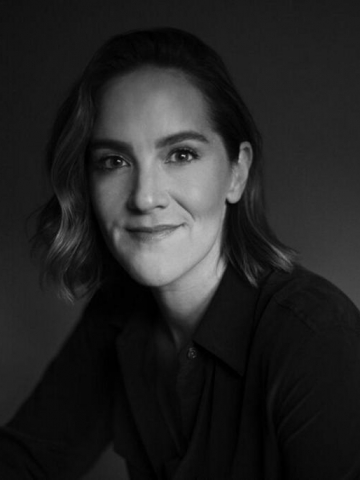 Amanda Little is a professor of journalism and science writing at Vanderbilt University. She's the author of The Fate of Food: What We'll Eat in a Bigger, Hotter, Smarter World, a five-year adventure into the lands, minds and machines shaping the future of sustainable food. She has a particular fondness for far-flung and hard-to-stomach reporting that takes her to ultradeep oil rigs, down manholes, into sewage plants and inside monsoon clouds. She has written about energy, technology and the environment for the New York Times, Washington Post, Bloomberg, Wired, Rolling Stone and NewYorker.com. She has interviewed politically diverse figures, like Barack Obama and Lindsey Graham, and has been interviewed by journalists including Terry Gross and Fareed Zakaria. Her recent TED Talk, "Climate change is a problem you can taste," has 1M+ views. Read a selection of Little's op-eds on food in Bloomberg Opinion: "Trump's Beef Gambit Is Easy Pickings for Biden and Harris"; "Diseased Chicken for Dinner? The USDA Is Considering It" and "Racial Inequities in Food Go Far Beyond Insidious Branding."