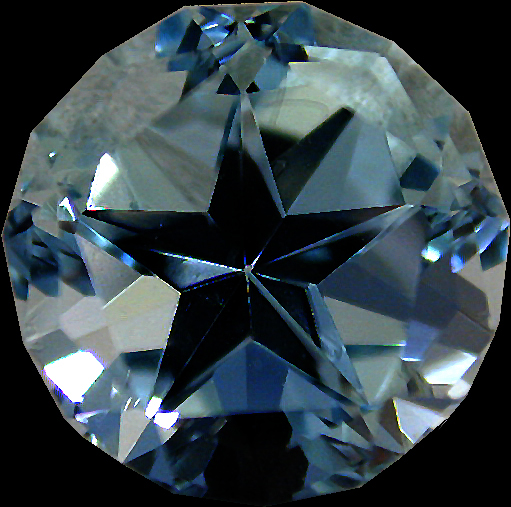 Much of the attraction, value and romance of gems lies in their beauty, rarity, and exotic origins. With ever increasing advances in techniques for gem synthesis and for improving the appearance of natural gems, traditional perceptions of gem rarity and uniqueness are changing. Using primarily ruby and emerald as examples, this lecture examines such questions as: Why are natural gems rare? What are the geologic processes that form them? Where are they found? Are natural gems different from man-made gems? What is done to improve the appearance of natural gems? Are such treatments permanent and do they affect gem values? Answers to these and other questions provides perspective on some of the many conflicting claims and confusion surrounding natural and man-made gems, and provide a stepping stone for understanding the unique processes and circumstances responsible for gem formation. 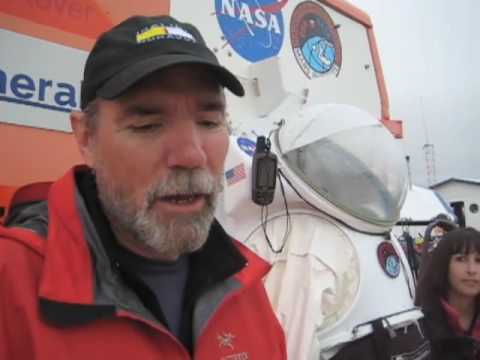 Mark Helper has degrees in Geology from the University of Illinois (BS) and University of Texas at Austin (Ph.D.). As a senior lecturer, he currently teaches classes in Field Geology and Gems and Gem Minerals, serves as director of the Department’s summer field geology program, and is curator of the E. M. Barron and G. & M.Vargas gem and mineral collections. His research interests in mountain building processes have led to field studies of portions of the Klamath Mountains in northern California, the Llano uplift of central Texas, the Picuris Mountains of northern New Mexico, and the Shackleton Range and Heimefrontfjella of Antarctica. He has received the Knebel Award for excellence in undergraduate teaching (1995), the Antarctic Service Medal of the U.S. Antarctic Program (1995), the American Federation of Mineralogical Societies Honorary Scholarship Award (1996), and the Miningco.com Award for best World Wide Web mineralogy site (1998).