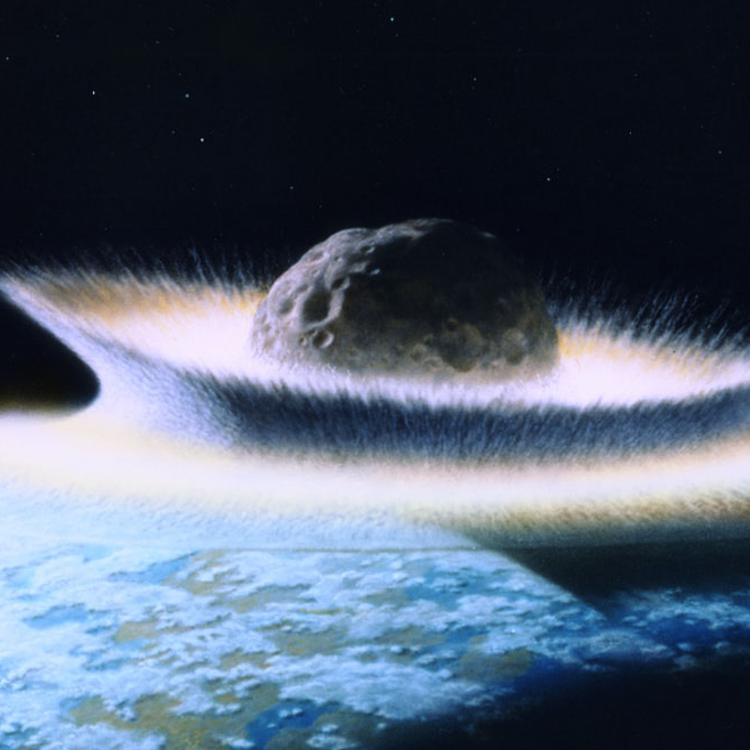 Research Scientist
The University of Texas at Austin

How did the extinction of dinosaurs really happen? The theory explaining the extinction of 70 percent of life on Earth 65 million years ago may need to be modified with new findings of detailed three-dimensional seismic images of the Chicxulub crater, a mostly submerged and buried impact crater on the Mexico coast. The Chicxulub crater was formed sixty-five million years ago when a ~10 km diameter meteor crashed into the Yucatan Peninsula of Mexico leaving behind the 195 km wide crater which is one of only three known impact craters on Earth with diameters larger than 150 km. Seventy percent of the species on the Earth including the dinosaurs became extinct at the Cretaceous-Tertiary (K-T) boundary, which appears to have been caused, at least in part, by this impact. The mass extinction event was probably not caused by just one mechanism, but rather a combination of environmental changes acting on different time scales, in different locations. For example, many large land animals might have been baked to death within hours or days of the impact as ejected material fell from the sky, heating the atmosphere and setting off firestorms. More gradual changes in climate and acidity might have had a larger impact in the oceans. In addition to being the cause of the K-T extinction event, Chicxulub is the only one of the three large craters on Earth that is well preserved due to a cover of ~1 km of Tertiary (post-impact) limestones. The Chicxulub crater is uniquely suited for a seismic investigation into the way large diameter impacts deform the Earth and what the specific environmental effects of the Chicxulub impact were at the KT boundary. 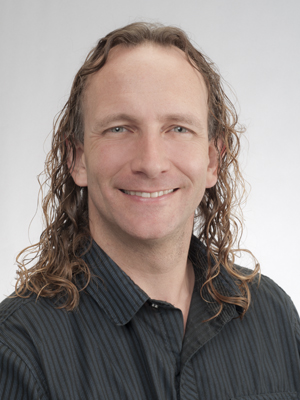 Dr. Sean Gulick has been at the University of Texas at Austin since he completed his Post-Doctoral Fellowship at the Jackson School in 2001. He was co-chief scientist on the seismic imaging project of the R/V Maurice Ewing and received the Jackson School’s Research Achievement award in 2007. Gulick’s primary scientific interest is in the examination of deformation of the Earth in convergent margins, complex transitional tectonic environments such as microplates, and the massive deformation due to bolide impacts. Current projects he is working on include high-resolution imaging of sediments in south-east Alaska’s fjords and continental shelf basin to investigate glacial erosion in a complex tectonic setting and interpretation of a new suite of seismic reflection lines collected over the Chicxulub impact crater.