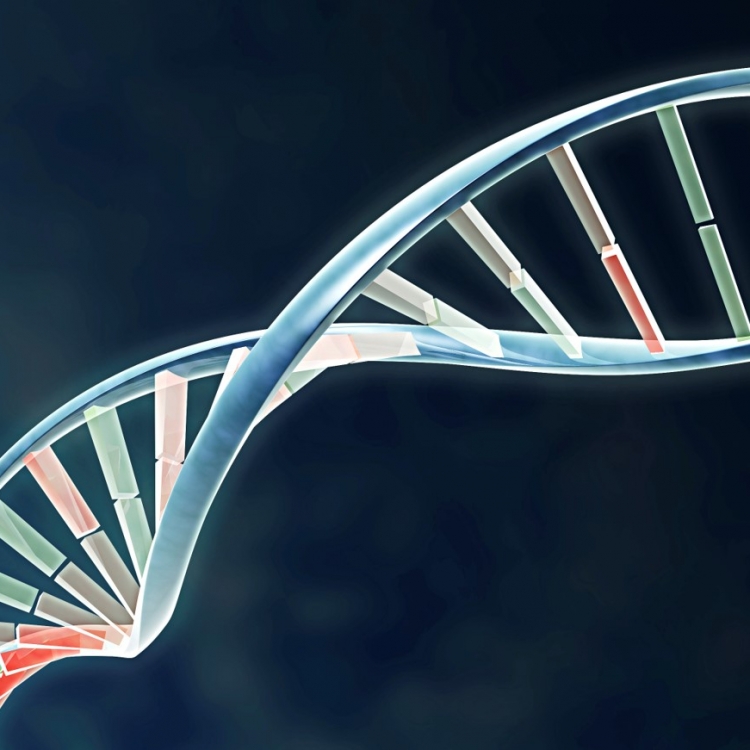 Alfred W. Roark Centennial Professor
Section of Integrative Biology and Center for Computational Biology and Bioinformatics
The University of Texas at Austin

“Can we really do that?”… Hollywood TV shows are full of hi-tech crime-solving based on DNA analysis. But can scientists really do what you see on TV? UT Austin’s Dr. David Hillis is a MacArthur Award winning scientist who has actually helped solve a bizarre murder case with his science, a field called systematic phylogenetic analysis. Phylogenetic analysis is the study of evolutionary relationships to determine how things are related to each other in the past. In addition to solving crimes, Dr. Hillis has used his science to look at an incredibly diverse group of questions from the history of diseases to an effort to begin a tree of life for every living species on earth. He will talk about his contribution to real world CSI and his ideas for a new hand held machine that could identify any living thing from a sample of tissue. 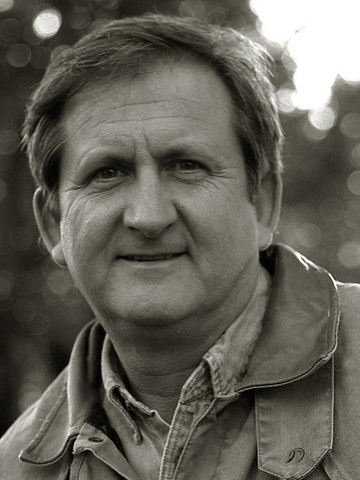 Dr. David Hillis was born in Copenhagen, Denmark, but spent his formative years in tropical Africa and India. In this environment, Hillis learned a love of biology, entertaining himself by making collections of butterflies, amphibians, and reptiles. Hillis received his B.S. degree (with honors) from Baylor University in 1980, and M.A., M.Ph. and Ph.D. (all with honors) from The University of Kansas in 1983, 1984, and 1985, respectively. After two years on the faculty at the University of Miami, he joined the Department of Zoology at UT Austin in 1987 and was awarded a prestigious National Science Foundation Presidential Young Investigator Award the same year. In 1992, he was appointed to the Alfred W. Roark Centennial Professorship in Natural Sciences, and in 1998 became the first Director of the School of Biological Sciences at the University of Texas-Austin. In 1999, Hillis was one of 32 people chosen to receive a prestigious MacArthur Foundation fellowship, known informally as the “genius award”. David Hillis’ research interests span much of biology, from development of statistical and computational methods for analyzing DNA sequences, to molecular studies of viral epidemiology, to studies of the diversity and phylogeny of life (particularly vertebrates), to the origin and behavior of unisexual organisms. He has published over 130 scholarly articles and two technical books, and has served as Editor or Associate Editor of a dozen scientific journals. He is an active member of many scholarly societies and national research panels, and has served as the President of the Society of Systematic Biologists. In the past decade, the 23 graduate students and 12 post docs in his laboratory have produced an additional 120 independent scholarly articles. Hillis is an avid teacher and spends many hours in the field with students in the southwestern United States and Mexico. He is an active proponent of learning science through practical experience, and uses a combination of laboratories, field work, and computer-based analyses extensively in his teaching. He has been active on UT-Austin Committees in the areas of faculty recruitment, development of computer and technology resources, development and reorganization of the life sciences, and the interaction among the biological, computational, and mathematical sciences. Dr. Hillis is currently on the faculties of the Section of Integrative Biology, the Institute for Cellular and Molecular Biology, and the Texas Institute for Computational and Applied Mathematics.