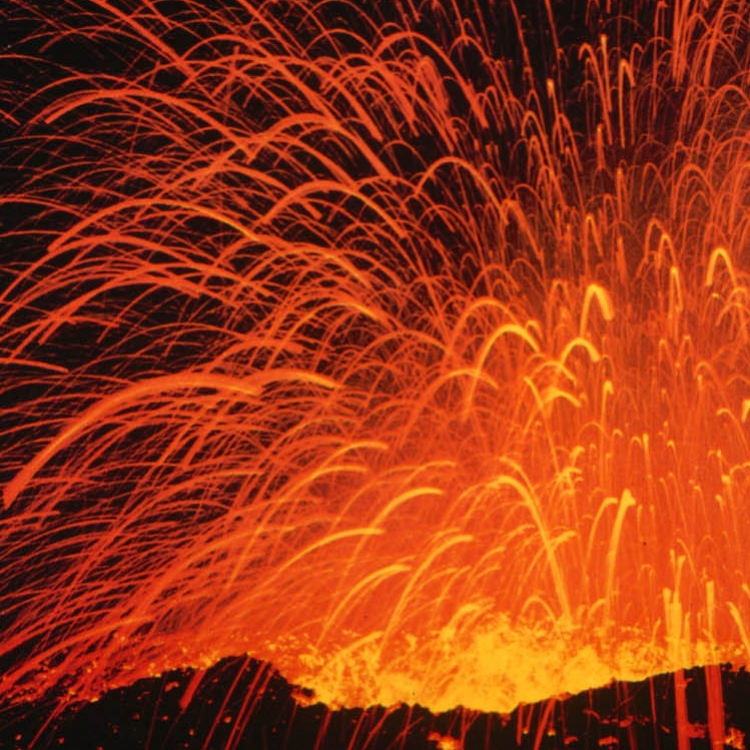 Department of Geological Science
The University of Texas at Austin

People tend to live in large cities close to volcanoes. In the past, this connection was a result of the fertile soils, water supplies, and cultural-historical sites provided by volcanoes. Today, the most important link comes from peoples’ preferences to live at or near coastlines, where more than half of the Earth’s active volcanoes are concentrated. Volcanoes literally create new real estate, by building land above sea level. They also provide natural harbors and fortifications, tourist attractions, geothermal energy, mineral resources, and water supplies from crater lakes and from mountain snow and rain. One out of twelve humans lives within the danger zone of an active volcano. However, even an “active” volcano can be quiet for hundreds, even thousands, of years between eruptions. Do the long-term benefits of living near a volcano outweigh the risks? People can only answer this question if they understand the hazards and if they can be assured of warning early enough to save their lives, if not their property, by moving away in time. 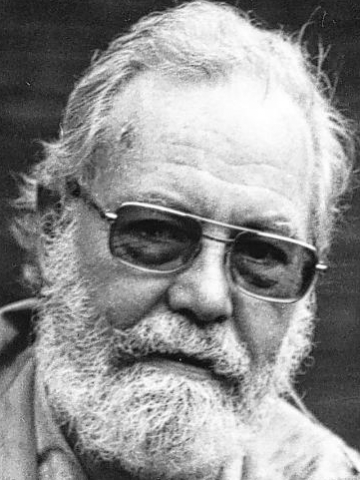 Dan Barker received degrees from Yale, Cal Tech, and Princeton, and has been at The University of Texas at Austin since 1963. He became Professor Emeritus in 1999. He has published one book and more than 50 papers. His teaching covered thirteen different courses on volcanoes, igneous rocks, geochemistry, mineralogy, and general geology, and he continues research on these topics. Professor Barker has taught over 5000 students and has received five awards for teaching excellence from UT. Field trips have taken him from Greenland, Iceland, and Scandinavia through France, Germany, and Italy to the Canary and Cape Verde Islands and eastern and southern Africa, and from Hawaii to Japan, New Zealand, central America and much of North America. Enthusiasm for photography and history as well as geology resulted in the images of volcanic regions sampled in this lecture.