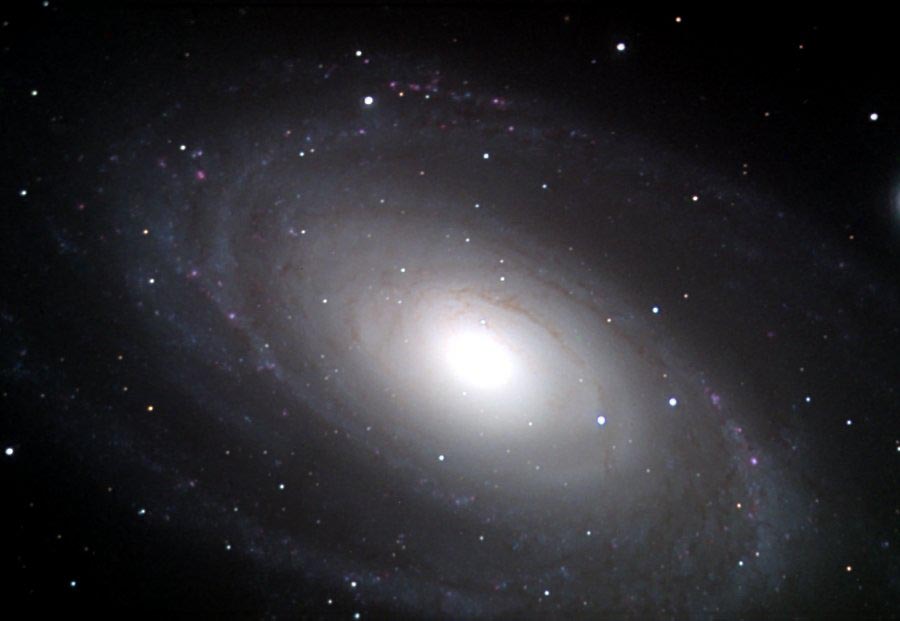 Director, McDonald Observatory
The University of Texas at Austin

There have been many ideas and speculation about the age and origin of the Universe. There are four major discoveries that have led us to believe that the universe started in a giant explosion about 13 billion years ago. These include the fact that the sky is dark at night, that galaxies expand away from us, that if we look far enough we can see the birth, and that the amount of helium is consistent with this explosion picture. These four discoveries are described and discussed. 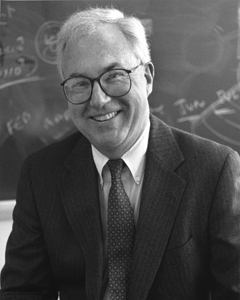 Frank N. Bash has served since 1989 as director of McDonald Observatory, one of the world’s foremost astronomical research institutions and a pioneer in public outreach and informal science education. A well-known and widely published specialist in radio astronomy, Bash joined the faculty of the University of Texas at Austin in 1969. He served as Chair of the Department of Astronomy from 1982 through 1986. In 1985, he was named the Frank N. Edmonds Regents Professor of Astronomy at UT Austin. As a researcher, Bash is interested in large-scale star formation processes in spiral galaxies. He has won numerous awards for the quality of his teaching and was named to the teaching excellence Hall of Fame at UT Austin in 1984. As Director of McDonald Observatory, Bash has led the effort for design, funding, and construction of the magnificent new 10-meter Hobby-Eberly Telescope, which will be one of the world’s largest when it is dedicated in October 1997. The only comparable telescopes, Keck I and Keck II, in Hawaii, each cost $100 million to build. The Hobby*Eberly Telescope cost $13.5 million, due to its cost-effective design. This design makes it possible, for the first time, to contemplate construction of the next generation of telescopes, of up to 29 meters in diameter. Bash has also led the effort to expand the public-outreach programs of McDonald Observatory. These programs include the Observatory’s Visitors’ Information Center, which hosts over 130,000 visitors per year, and StarDate radio, which reaches millions of people each day in English, Spanish, and German.