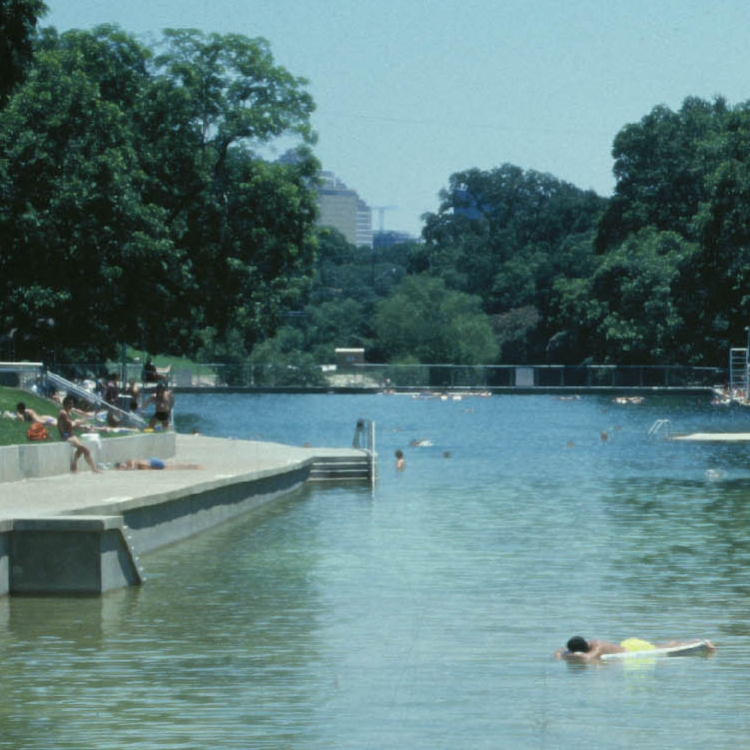 The Edwards aquifer of central Texas is an extensive, karstified flow system developed in rocks deposited on a Cretaceous limestone platform. Development of this prolific aquifer was controlled by changes in sea level, large-scale hydrodynamic and tectonic processes in the Gulf of Mexico, and local climatic and geomorphic processes. The aquifer is a vital water resource and supplies a diverse set of habitats, including those for several endangered species that live in its major springs. Because of varying economic, social, and political interests in the use of the water and because of the rapid rate of population growth (and urbanization) of its watersheds, the aquifer is also a source of political conflict. Competing interests for its waters have stimulated an ongoing debate over how the aquifer would best be utilized. Future decisions regarding the aquifer’s use will have significant socioeconomic and environmental ramifications. These decisions should be based upon accurate hydrogeological data. While the general nature of how the aquifer functions is understood, precise, detailed interpretations are needed. Application of ground-water flow models based on field data and natural geochemical tracers have the potential to reduce uncertainties in the details of how the aquifer functions now and will function in response to potential future developments. Citizens will have to make some difficult decisions about the aquifer and associated resources in the next several decades. 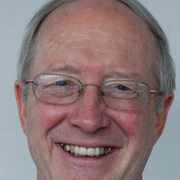 John M. Sharp, Jr., Carlton Professor of Geology in the UT Department of Geological Sciences, teaches several courses at the undergraduate level – Geology of Engineering, Environmental Hydrogeology, and Groundwater Hydrology, as well as at the graduate level – Physical Hydrology and advanced courses in fractured rock hydrology, the effects of urbanization, the interactions of geology and hydrology, and numerical modeling. Jack’s hydrogeological research covers flow in fractured rocks, thermohaline free convection, fracture skin effects, regional flow in carbonate rocks, hydrology of arid and semi-arid zones, subsidence and coastal land loss, effects of urbanization, and alluvial aquifers. His long-term geological interests are in the hydrogeology of sedimentary basins and hydrological processes in ore deposit formation. Dr. Sharp currently serves in a variety of capacities with the Geological Society of America, the American Institute of Hydrology, the International Association of Hydrogeologists, and other scientific societies. He coordinates the joint degree (with Geosystems and Petroleum Engineering) program students, the exchange programs with Flinders University and the Norwegian Technical University, and the departmental hydrogeological cooperative and internship programs.