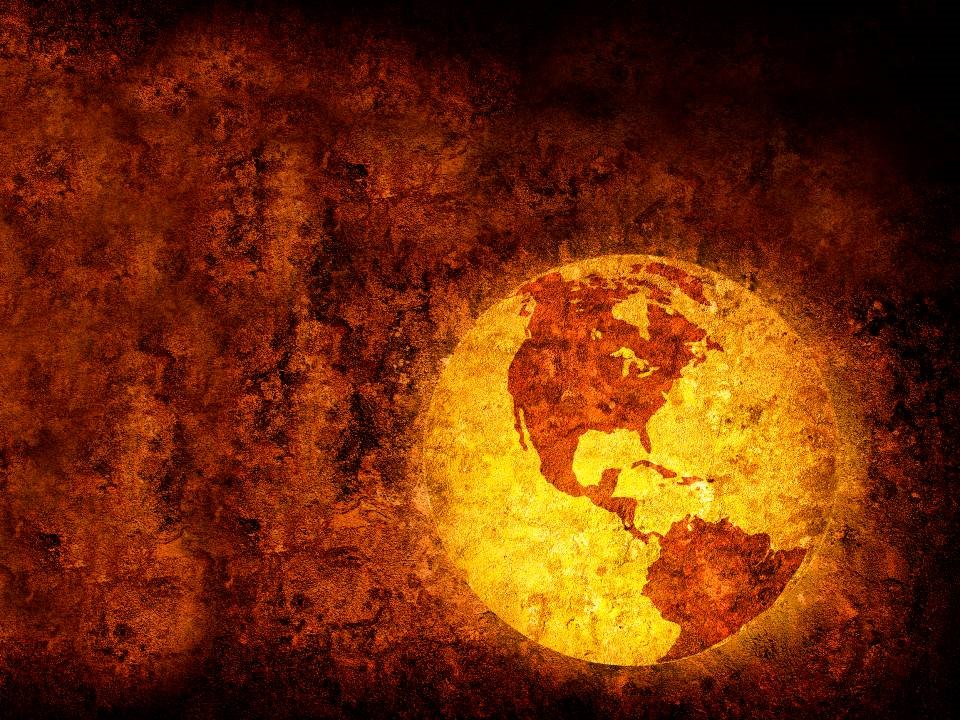 Although there has been much debate, every credible climate scientist recognizes that increases in greenhouse gases promote warming. Given this, what is the current debate about global warming? Professor Barron will address three important questions related to the new debate. First, how much will our environment warm, second, how fast will it warm, and lastly, how significant will be the impact? Current debate has shifted to questions concerning the range of changes that might occur, how quickly we might feel the impacts and how the resulting changes will look. Dr. Barron discusses how our current ability to predict climate leaves open a range of possible futures to consider. Despite the importance of the scientific questions, our motivation for action depends on our sense of vulnerability and on what we value

Dr. Eric J. Barron is President of Florida State University. He began a career in geology as an undergraduate at Florida State University. His interest in geology and oceanography resulted in a master’s degree (1976) and a doctorate (1980) in oceanography from the University of Miami. His career turned to climate studies in 1976 with a Cray Supercomputing Fellowship from the National Center for Atmospheric Research (NCAR). Barron then joined NCAR as a postdoctoral research fellow and later became a research scientist in the global climate modeling group. Barron went to Pennsylvania State University in 1986 to direct the College of Earth and Mineral Sciences’ newly formed Earth System Science Center (ESSC). Under Barron’s leadership, the growth of ESSC resulted in the establishment of the College of Earth and Mineral Sciences’ Environment Institute, which included ESSC and a group of other research centers. Barron became the director of this new Institute in 1998. He earned the title of distinguished professor in 1999. In 2002, he was named dean of the College of Earth and Mineral Sciences at Penn State. In February 2010, Dr. Barron served as director of the National Center for Atmospheric Research in Boulder, Colorado. From 2006 to 2008, Dr. Barron was dean for the Jackson School of Geosciences at The University of Texas at Austin. During his career, he has worked diligently to promote the intersection of the geological sciences with the atmospheric sciences and the field of earth system science. He served as chair of the Climate Research Committee of the National Research Council (NRC) from 1990 to 1996. Additional NRC panels on which Barron has served include the Committee on Global Change Research, the Assessment of NASA Post-2000 Plans, Climate Change Science, the Human Dimensions of Global Change, the Panel on Grand Environmental Challenges, and the Committee on Tools for Tracking Chemical, Biological, and Nuclear Releases in the Atmosphere: Implications for Homeland Security. Barron is a fellow of the American Geophysical Union, the American Meteorological Society, and the American Association for the Advancement of Science. In 2002, he was named a fellow of the National Institute for Environmental Science at Cambridge University. In 2003, he received the NASA Distinguished Public Service Medal.