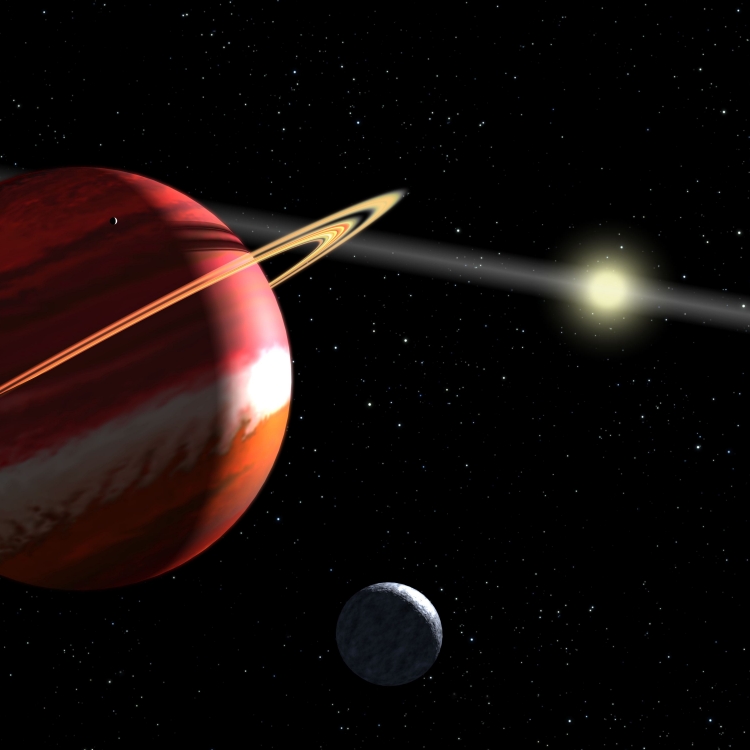 McDonald Observatory
The University of Texas at Austin

On October 11, Dr. William Cochran’s team of astronomers with The University of Texas at Austin’s McDonald Observatory Planet Search project announced the discovery of the first planet orbiting a star in a close-in binary star system. This planet orbits the larger star of the binary system Gamma Cephei, about 45 light-years away in the constellation Cepheus. The McDonald Observatory Planet Search began in 1987. The team uses the 2.7-meter Harlan J. Smith Telescope to monitor about 180 nearby Sun-like stars for Jupiter-sized planets. In addition to Gamma Cephei, the team has found planets orbiting the stars 16 Cygni B and Epsilon Eridani. This lecture will discuss the methods used by Dr. Cochran’s team, as well as the formation and evolution of planetary systems. 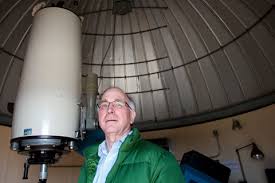 Dr. William D. Cochran is a Senior Research Scientist in the UT Department of Astronomy, McDonald Observatory. He received his Ph.D. in Astrophysics from Princeton University and has been a researcher at UT Austin McDonald Observatory since 1976. He is a Co-Investigator on the NASA KEPLER spacecraft mission, as well as the head of the Solar System Astronomy Group at the McDonald Observatory. He currently serves as Vice-Chair, Division for Planetary Sciences of the American Astronomical Society. He serves on numerous committees, including the McDonald Observatory Telescope Allocation Committee and the NASA Infrared Telescope Facility Time Allocation Committee. His research interests include the search for extrasolar planetary systems, high-precision measurements of stellar radial velocity variations, variable stars, asteroids, planetary atmospheres, and comets.