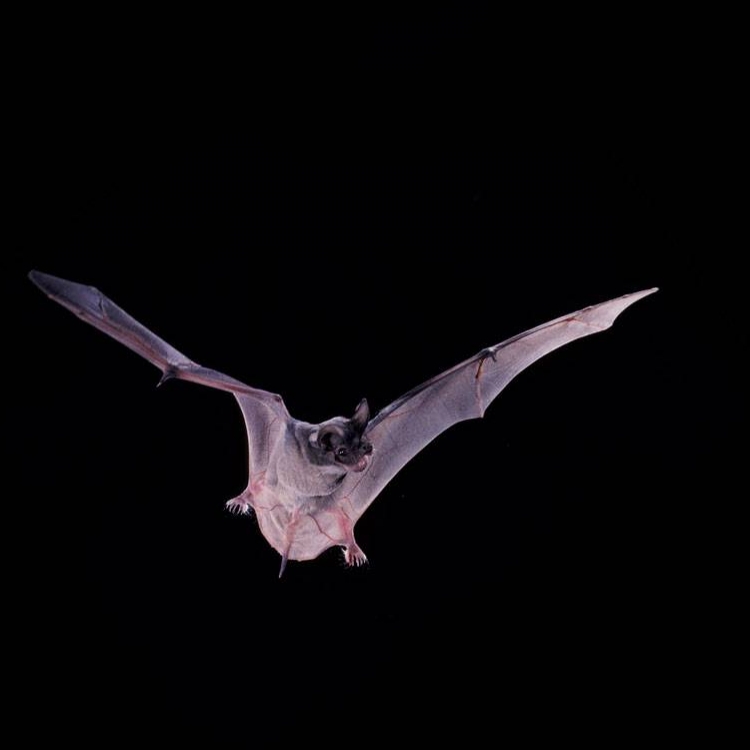 Professor of Neurobiology
The University of Texas at Austin

There are about 1000 species of bats, and one or more species is found in every tropical and temperate region on Earth. Bats “see” their world through their ears by using a form of biological sonar called echolocation. This ability enables them to exploit an enormous food supply with no competition: flying nocturnal insects. Bats also turned their hands into wings, which enabled them to fly. With the ability to fly and to see in the dark, bats became the most successful mammals on the planet. As bats invaded the four corners of the Earth, they exploited not only insects, but also any type of food that was plentiful. Bats are among the most colonial of mammals, and live in caves with populations that can number in the millions. To live in such large populations, bats use vocal communication to establish and maintain their social structure. Their vocal communication has a rich repertoire of complex, elaborate and highly structured signals. Bats do not simply emit squeaks and squawks, but rather emit elaborate songs that have defined structures and perhaps even a grammar and syntax. Dr. Pollak looks at the world of bats from the perspective of a sensory physiologist concerned with the mechanisms with which the mammalian auditory system process and represent external features of the world. How do bats eyes and ears and brains construct the world around them? Whatever those lessons in the evolution of the brain might be, they surely apply not only to bats, but also to all animals, and give us insights into what is unique about our own brains and how they evolved. 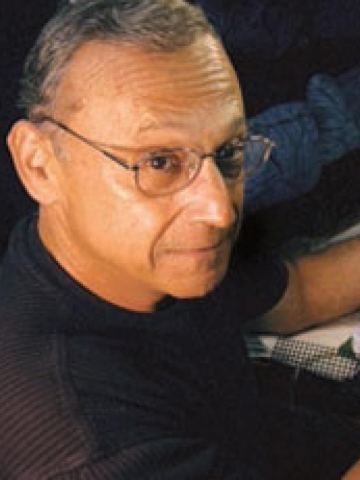