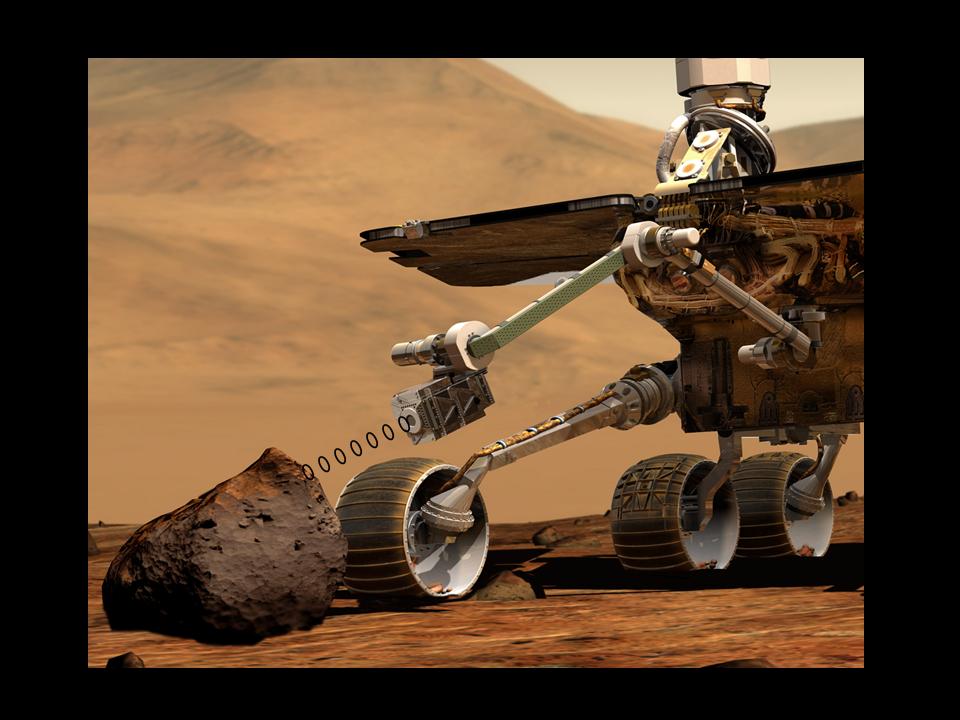 The Mars Exploration Rover Mission, part of NASA’s Mars Exploration Program, reveals evidence for water and prospects for life on Mars. The Mars Exploration Rovers landed on Mars in January 2004. These twin Robots, Opportunity and Spirit, were sent to opposite sides of the planet. Spirit was sent to Gusev carter where it went on to climb to the top of Husband Hill. Opportunity was sent to Meridiani Planum where it discovered sedimentary rocks formed by aqueous processes. The goals of the Mars Exploration Rover Mission were to characterize the climate and geology of Mars, determine if life ever arose on Mars, and prepare for human exploration of Mars. The rovers, equipped with scientific tools in order to collect and analyze data on Mars, have operated for over 1,200 days, analyzed dozens of rocks and soils, and returned over 100,000 images. This data enables scientists to better understand past and present conditions on Mars. Dr. John Grotzinger, who is part of the Athena Science Team (which consists of over 150 scientists and several hundred engineers), will share the latest discoveries about the mysterious red planet known as Mars. 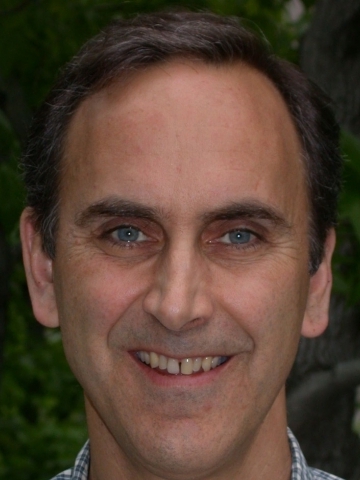 Dr. John Grotzinger is a field geologist interested in the co-evolution of surficial environments and life on Earth and Mars. His research addresses the chemical development of the early oceans and atmosphere, and the environmental context of early evolution. Field mapping studies are the starting point for more topical laboratory-based studies involving geochemical, paleontological, and geochronological techniques. Currently, his research is focused on the reconstruction of environmental conditions associated with the Cambrian radiation of animals in Oman, Namibia and Siberia. In 2004, he served as a member of both the Geology and Long Term Planning Groups for the Mars Exploration Rover mission. As a member of the Geology group, he worked on analysis of image data trying to look for distinct textures and fabrics in the soil and rocks which might suggest water as an agent in their formation. As a member and leader of the Long Term Planning group he helped develop a context for discussion of science strategies that extend beyond day-to-day discoveries. This mission accomplished it goals, establishing clear evidence for the former presence of both groundwater and surface water, developed in an environmental setting similar to Earths great deserts. In 2005, operations continue because the rovers have extended their life spans well beyond their predicted 3-month limit. John received his BSc from Hobart College in 1979, an MSc from the University of Montana in 1981, and a PhD from Virginia Tech in 1985. This was followed by 3 years as a post-doc and member of the research staff at the Lamont-Doherty Geological Observatory of Columbia University. In 1988 he was appointed Assistant Professor at MIT, and was promoted to Associate Professor in 1991 and to Professor in 1995. He was appointed Waldemar Lingren Distinguished Scholar by MIT in 1998, and Robert E. Shrock Professor of Geology in 2001. In 2005 he moved to Caltech where he is the Fletcher Jones Professor of Geology. He is a member of the National Academy of Sciences and has received the Donath Medal of the Geological Society of America, the Henno Martin Medal of the Geological Society of Namibia, and the Jubilee Medal of the Geological Society of South Africa.