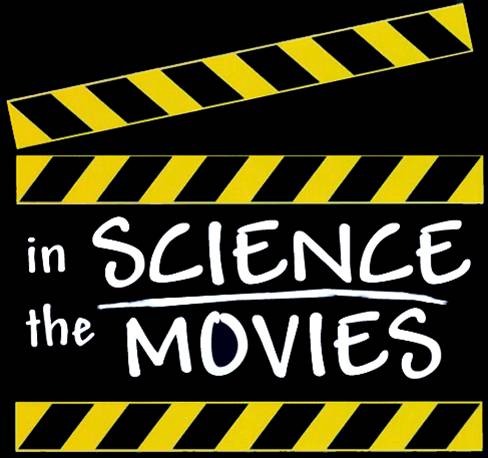 It’s About Movies… Ever wonder how stuntmen stay safe when they’re on fire, crashing through windows, or jumping from buildings? Lively demonstrations show how “behind the scenes” wizardry is used to safely create the spectacular stunts and feats seen in movies. It’s About Science… How is science used to help solve the challenges in movie-making? Steve Wolf shows how mechanics, kinetics, heat, electronics, optics, chemistry, engineering, mathematics, computers, and safety are used to create special effects. During a one-hour general assembly, Steve performs half a dozen stunts and special effects, explaining the science that makes them possible. He covers all the physical science tested in the TAKS, and does it in a way that kids will never forget! 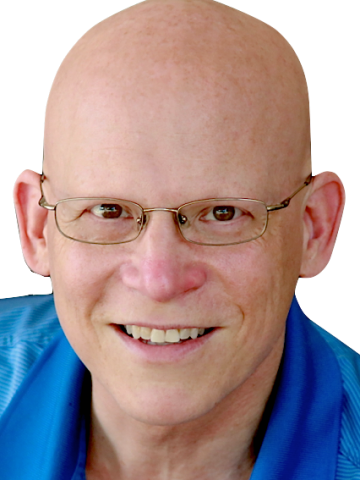 Steve Wolf is an experienced stunt and special effects coordinator who is passionate about how exciting science can be. When he heard that US students were ranked among the lowest in developed nations for science knowledge, he decided that he could make a difference. By using the science that he encounters every day in his movie and television work, Steve was able to create a program that makes science exciting and fun for children. Steve also works with teachers to help them use some of the same approaches to teaching science in the movies.