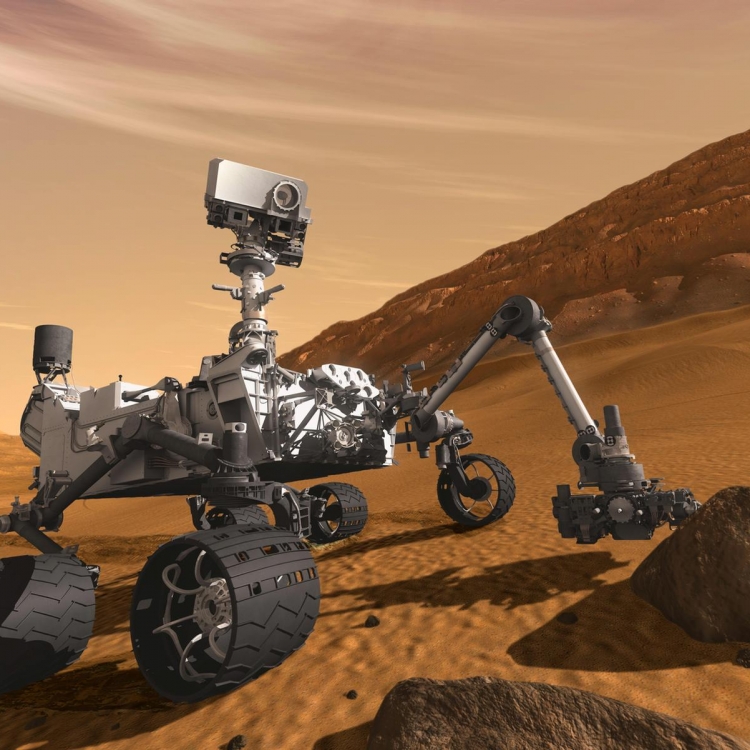 NASA’s second rover named “Opportunity” produced dramatic evidence that long ago, at least one area of Mars stayed wet for an extended period, suggesting that conditions could have been suitable for sustaining microbial life. NASA’s third Mars rover “Curiosity” is an extraordinary machine that carries the biggest, most advanced suite of instruments for scientific studies ever sent to the Martian surface. Dr. John Grotzinger is the lead scientist for Curiosity’s mission to explore Mars’ past climate and geology.  He will describe what the rover has discovered since landing on the Red Planet, and how the Mars Science Laboratory onboard Curiosity will continue our search for signs of extraterrestrial life there. 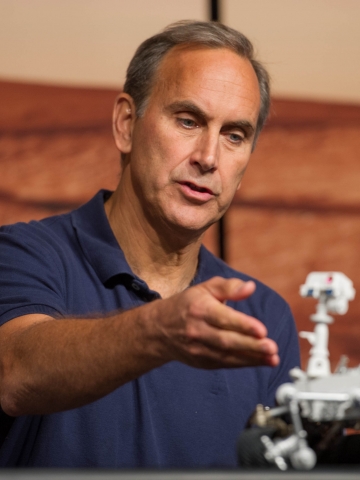 John Grotzinger is a field geologist interested in the evolution of Earth’s surficial environments and biosphere. His research addresses the chemical development of the early oceans and atmosphere, the environmental context of early animal evolution, and the geologic factors that regulate sedimentary basins. In his studies, John tries to create the basic geologic framework for sedimentary basins and orogenic belts in northwest Canada, northern Siberia, southern Africa, Oman, and the western United States. These field mapping studies are the starting point for more topical laboratory-based studies involving geochemical, paleontological, and geochronological techniques.